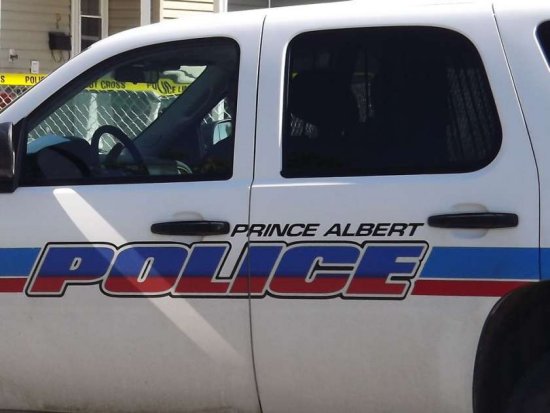 A man threatened to kill himself with a staple and allegedly bit a guard in a Prince Albert courtroom after learning he will face penitentiary time for repeatedly raping a young girl.

The 28-year-old man, whose name cannot be published to protect the identity of the victim, was convicted of sexual assault and sexual interference after a trial last month. The abuse happened in Prince Albert and continued for more than five years, court heard. The victim said she was two years old when the attacks began and that they happened as often as twice per week, perhaps hundreds of times in total, and included penetration.

The man, variously described as an uncle or cousin of the victim, visibly shook throughout his sentencing hearing on Thursday. His lawyer, Peter Abrametz, was seeking a mistrial, accusing the Crown of misleading the court and risking a “miscarriage of justice.” Abrametz argued the victim had used the word “flashback” and sought counselling for anxiety and depression. Abrametz tried to tie those two threads together to challenge her credibility.

He suggested the accusations may have been a “seed that’s planted by the police investigation” and asked whether the victim could really remember things that happened when she was a toddler.

However, Judge Stanley Loewen noted the man had an unsolicited confession to a friend. He told a co-worker he had “done something bad,” and that he had “a bad urge” to have sex with the young girl. He admitted inappropriately touching her when she was still younger than 10 years old.

“You will be, yes,” Loewen replied.

The man began biting on his fingers, and on his prison-issue sweater. He asked Loewen for “mercy.”

“You are practically taking my life away,” he said. “You may as well send me somewhere where there is the death penalty. I will lose my home, I will lose everything … I will be living out on the streets when I get out of jail. So I may as well be dead.”

“That is not my fault sir,” Loewen said.

The man then moved away from the guard watching over him, and put his hand up to his throat.

Three deputies moved in. They tackled him to the ground. According to a deputy, the man was holding a staple to his neck. The deputy said the man bit another deputy as they wrestled on the floor of the prisoners’ box.

“Leave me alone,” the man continued. “I’m killing myself.”

After several minutes, deputies cleared the courtroom and the judge adjourned the hearing. When court came back to order, the man was in full shackles with blood-coloured stains on the front of his sweater.

Loewen sentenced the man to five years in prison, with credit for five weeks he’d already spent in custody. He also imposed a firearms ban and an order for the man to register as a sex offender.