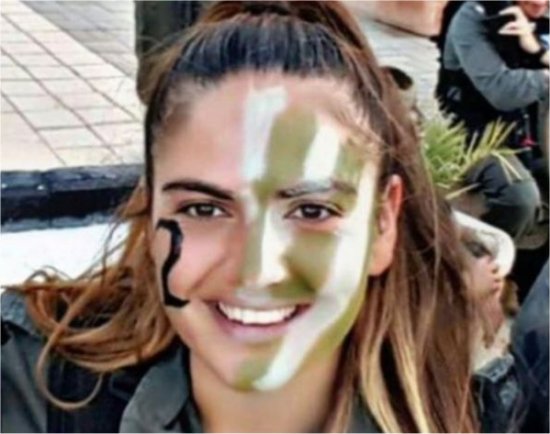 Israeli police have shot dead three Palestinians after a deadly knife attack outside the Old City of Jerusalem, in which a policewoman died.

Two of the Palestinians attacked police officers with guns and knives while the third stabbed the policewoman, police say.

The three were identified by police as two men aged 18 or 19 and another man, all from the West Bank.

The Old City had been crowded with tens of thousands of Muslim worshippers.

They were attending Friday prayers at al-Aqsa Mosque.

During the Islamic holy month of Ramadan, Israeli restrictions have been eased for Palestinians from the West Bank to travel to Jerusalem.

At least three other people were injured in the attacks, two of them Palestinian bystanders who were hit by gunfire, Israeli newspaper Haaretz reports.

A gun used by one of the attackers reportedly jammed.

The dead policewoman was named as Hadas Malka, 23.

Forty-two Israelis have been killed in knife, gun and car-ramming attacks by Palestinians or Israeli Arabs since October 2015.

In late 2015 and 2016, such attacks happened with near-daily frequency but the rate has declined in recent months.

More than 240 Palestinians – most of them attackers, Israel says – have also been killed in that period. Others have been killed in clashes with Israeli troops.

Accounts differed as to the names and places of residence of the three attackers.

Israel says Palestinian incitement has fuelled the attacks. The Palestinian leadership has blamed frustration rooted in decades of Israeli occupation.

Islamic State leader Baghdadi ‘may have been killed by Russia’