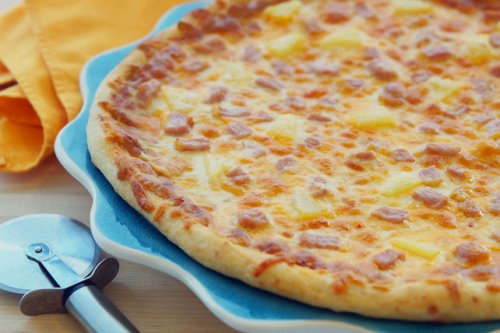 The man many credit with inventing the Hawaiian pizza — Canadian bacon and pineapple — died at a hospital in Canada, according to his obituary. He was 83.

The Greek native emigrated to Canada in 1954 when he was 20 and opened a number of restaurants with his two brothers.

Panapoulos said he invented the pizza in 1962 when he was experimenting with flavor combinations. In February, he told the BBC he and his brothers enjoyed the combination of savory and sweet.

“We just put it on, just for the fun of it, see how it was going to taste,” he said. “We were young and in the business and we were doing a lot of experiments.”

He said they named the pizza Hawaiian based on the name of the canned pineapples they used.