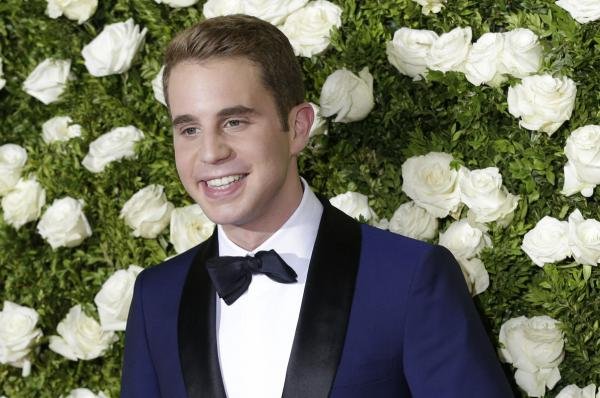 The show’s 23-year-old star Ben Platt was deemed Best Actor in a Musical. It also won the prizes for Best Featured Actress in a Musical for Rachel Bay Jones, Best Score, Best Orchestrations and Best Book of a Musical.

The cast performed the show-stopping song “Waving Through a Window” from the musical earlier in the CBS telecast, which was hosted by Kevin Spacey.

The show is about a high school student who suffers from social anxiety disorder exacerbated by the prevalence of social media and the suicide of a classmate.

“Prison Break” Rumors: Will Lincoln and Sheba Get Married?