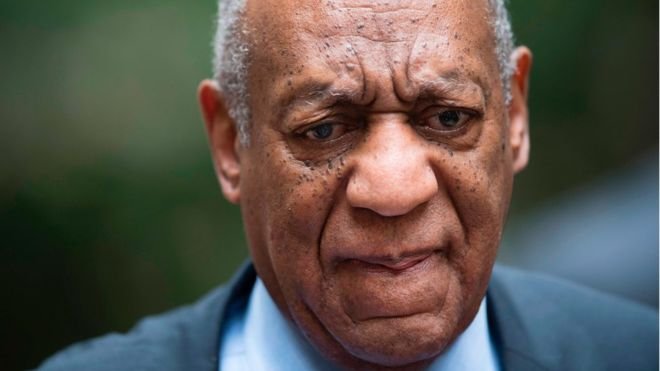 US comedian and actor Bill Cosby is to go on trial for sexual assault in Pennsylvania later in a case that is expected to last about two weeks.

Former University employee Andrea Constand alleges the 79-year-old drugged and molested her in 2004.

Mr Cosby says he is innocent and the encounter was consensual.

It is being seen as the biggest US celebrity trial since former American football player OJ Simpson’s murder trial in 1995.

Several of Mr Cosby’s co-stars from the 1984-1992 sitcom The Cosby Show are expected to attend the trial in Norristown outside Philadelphia, along with more than 100 journalists. Broadcasters and photographers are expected to camp outside.