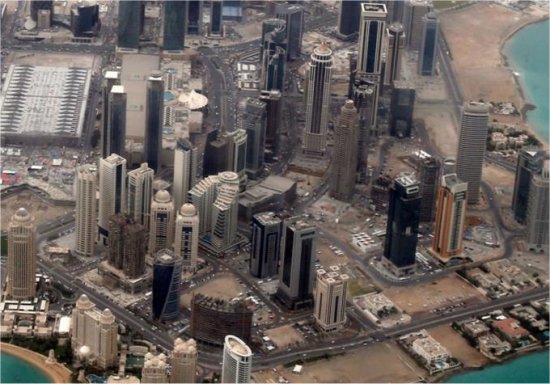 The US Federal Bureau of Investigation is believed to be helping Qatar investigate the source of a cyberattack that has led to diplomatic tension among Arab Gulf countries.

An FBI team has been in Doha for the past week after the Qatari government asked the US for help following a security breach by hackers last month who posted fake remarks on its official media platform, Qatar News Agency (QNA).

A source told AFP news agency on Friday that: “American support was requested and a team sent which has been in Doha since last Friday, working with Qatar’s interior ministry.”

Two other unnamed countries are also helping with the investigation.

The results of the probe could be released as early as next week.

Despite vigorous denials by Qatar, which said it had been the victim of a “shameful cybercrime”, Saudi Arabia and the UAE ran the remarks falsely attributed to Emir Sheikh Tamim bin Hamad Al Thani on QNA platforms.

The fake report said Sheikh Tamim, in a speech at a military graduation ceremony, was critical of renewed tensions with Iran, expressed the need for contextualising  Hezbollah and Hamas as resistance movements, and suggested that US President Donald Trump might not last long in power.

Reuters news agency quoted a Qatari government spokesman as saying that while Sheikh Tamim had attended a graduation ceremony for Qataris doing national service, he “however did not make any speech or give any statements”.

Authorities in Saudi Arabia and the UAE have since blocked the websites of Al Jazeera and Al Jazeera English.

The Doha-based Al Jazeera Media Network has maintained that it is an independent news service giving a voice to everyone in the region.