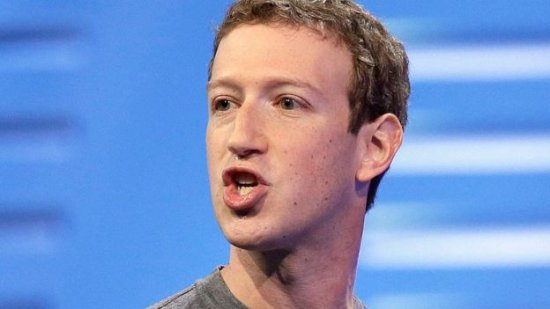 How Facebook censors what its users see has been revealed by internal documents, the Guardian newspaper says.

It said the manuals revealed the criteria used to judge if posts were too violent, sexual, racist, hateful or supported terrorism.

The Guardian said Facebook’s moderators were “overwhelmed” and had only seconds to decide if posts should stay.

The newspaper said it had managed to get hold of more than 100 manuals used internally at Facebook to educate moderators about what could, and could not, be posted on the site.

The social network has acknowledged that the documents seen by the newspaper were similar to what it used internally.

The decision-making process for judging whether content about sexual topics should stay or go were among the most “confusing”, they said.

The Open Rights Group, which campaigns on digital rights issues, said the report started to show how much influence Facebook could wield over its two billion users.

“Facebook’s decisions about what is and isn’t acceptable have huge implications for free speech,” said an ORG statement. “These leaks show that making these decisions is complex and fraught with difficulty.”

It added: “Facebook will probably never get it right but at the very least there should be more transparency about their processes.”

In a statement, Monica Bickert, Facebook’s head of global policy management, said: “We work hard to make Facebook as safe as possible, while enabling free speech.

“This requires a lot of thought into detailed and often difficult questions, and getting it right is something we take very seriously,” she added.

As well as human moderators that look over possibly contentious posts, Facebook is also known to use AI-derived algorithms to review images and other information before they are posted. It also encourages users to report pages, profiles and content they feel is abusive.

In early May, the UK parliament’s influential Home Affairs Select Committee strongly criticised Facebook and other social media companies as being “shamefully far” from tackling the spread of hate speech and other illegal and dangerous content.

The government should consider making sites pay to help police content, it said.

Soon after, Facebook revealed it had set out to hire more than 3,000 more people to review content.

British charity the National Society for the Prevention of Cruelty to Children (NSPCC) said the report into how Facebook worked was “alarming to say the least”.

“It needs to do more than hire an extra 3,000 moderators,” said a statement from the organisation.

“Facebook, and other social media companies, need to be independently regulated and fined when they fail to keep children safe.”