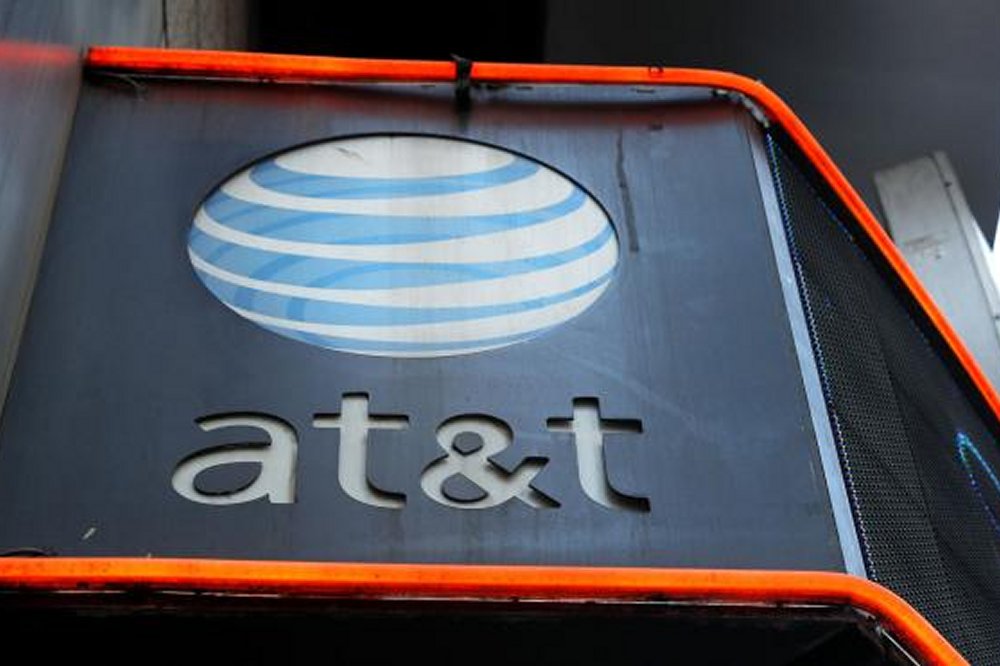 Nearly 40,000 AT&T workers began a three-day strike after their union said the company did not offer a fair contract proposal.

More than 17,000 AT&T union members in California and Nevada walked out of their jobs on Friday. A total of about 37,000 workers nationwide are expected to join the weekend-long strike.

“We are fighting for good family-supporting jobs,” Bob Master of the Communications Workers of America District 1 said. “We don’t think the company realizes just how angry and upset their workers are.”

The union said this walkout was the first time AT&T wireless workers in 36 states have gone on strike, possibly resulting in the closures of company-owned stores over the weekend, while so-called authorized dealers will be unaffected.

AT&T has been diverting retail jobs to authorized retailers which offer lower wages and benefits and are not unionized or owned by the company, according to the union.

Union leaders also estimated that AT&T has cut 12,000 call-center jobs in the United States in favor of sending those job opportunities overseas, in addition to cutting sick leave and disability benefits and asking employees to pay more for their health care.

AT&T representative Marty Richter said the company was aware of the prospect of a strike. The two sides have been in negotiations to replace contracts that beginning in April 2016 and earlier in 2017.

“We’re prepared, and we will continue working hard to serve our customers,” Richter said. “A strike is in no one’s best interest, and it’s baffling as to why union leadership would call one when we’re offering terms in which our employees in these contracts — some of whom average from $115,000 to $148,000 in total compensation — will be better off financially.”

Richter said the company was confident it would would settle the contract dispute after having successfully reached 29 contract agreements covering over 128,000 employees since 2015.

AT&T and the CWA settled a one-day strike with 17,000 unionized technicians in March.

Workers are expected to return to their jobs on Monday. Richter said the company has “a substantial contingency work force of well-trained managers and vendors in place” to handle the weekend strike.