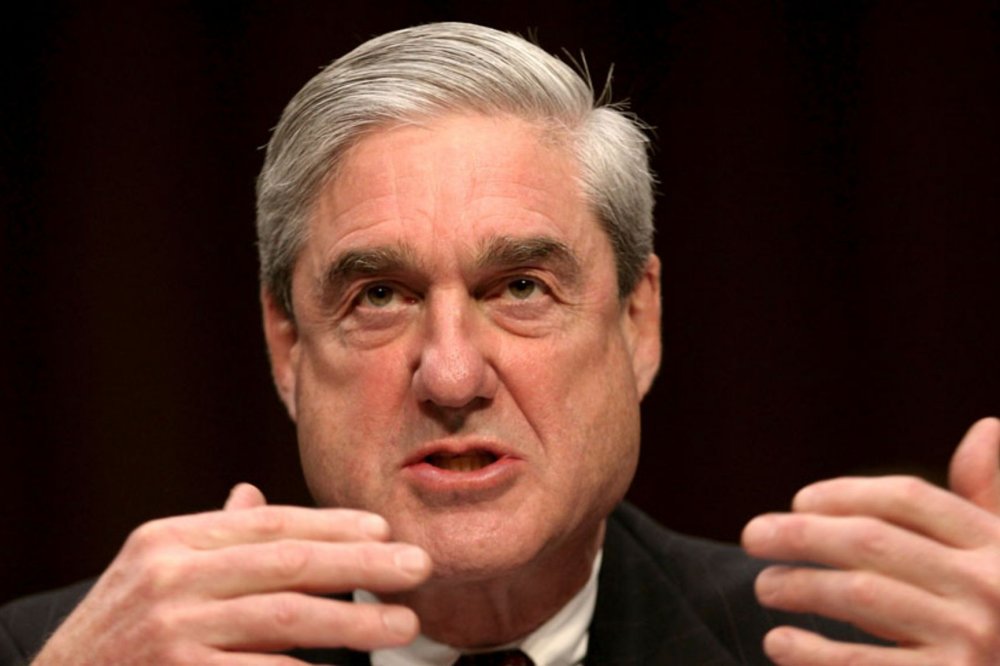 A former FBI boss has been named special counsel to oversee an inquiry into Russia’s alleged meddling in the election and any Trump campaign ties.

In naming Robert Mueller, the deputy attorney general said it was in the public interest to have an outsider.

The appointment was widely endorsed by politicians from both sides.

The announcement apparently took the White House by surprise, with Mr Trump only being informed of it after Deputy Attorney General Rod Rosenstein had signed the order.

The FBI and Congress are looking into potential links between Mr Trump’s campaign team and Russia. Mr Mueller will take over the FBI investigation.

US intelligence agencies believe Moscow tried to tip the election in favour of Mr Trump.

In his statement announcing Mr Mueller’s appointment, Mr Rosenstein said: “The public interest requires me to place this investigation under the authority of a person who exercises a degree of independence from the normal chain of command.”

Mr Mueller, who will have wide-ranging powers, said simply: “I accept this responsibility and will discharge it to the best of my ability.”

reports that Trump aide Michael Flynn had told his transition team in early January – earlier than was previously thought – that he was under investigation for working as a paid lobbyist for Turkey during the election campaign.

Mr Trump appointed Mr Flynn as his national security adviser weeks later despite the warning, but he was sacked after just 24 days.

What was the reaction?

Just over an hour after the news of Mr Mueller’s appointment emerged, President Trump predicted the new investigation would clear him and his team. Previously, the White House had said there was no need for an outsider to lead an inquiry.

“A thorough investigation will confirm what we already know – there was no collusion between my campaign and any foreign entity,” said the president.

The top Democrat in the Senate, Chuck Schumer, said Mr Mueller was “exactly the right kind of individual for this job”.

“A special prosecutor is the first step, but it cannot be the last,” she said. “He cannot take the place of a truly independent, outside commission that is completely free from the Trump administration’s meddling.”

House Speaker Paul Ryan said: “My priority has been to ensure thorough and independent investigations are allowed to follow the facts wherever they may lead… The addition of Robert Mueller as special counsel is consistent with this goal.”

He is expected to announce his resignation from a private law firm to avoid conflicts of interest.