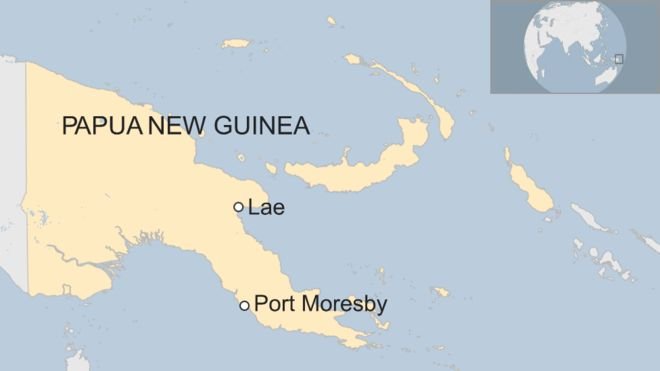 Three prisoners have been recaptured while 57 others managed to escape and remain at large.

Authorities have warned that the escaped inmates, some of them still awaiting trial, pose a serious threat to the safety of the area.

The prison in Lae, Papua New Guinea’s second largest city, has seen repeated similar escapes over the past years.

“The majority of those who escaped were arrested for serious crimes and were in custody awaiting trial,” police Chief Super­in­tendent Anthony Wagambie was quoted in several local media.

“A good number were arrested by police last year for mainly armed robberies, car thefts, break and enter and stealing. Among them are convicted prisoners.”

He warned the escapees that they would be caught and encouraged them to surrender themselves to community leaders, church elders or family members to then be taken back to prison.

In 2016, at least 11 prisoners were shot dead and more than 70 escaped when they stormed the main gate, overpowering the guards.

The previous year, some 50 prisoners managed to escaped in a similar way.