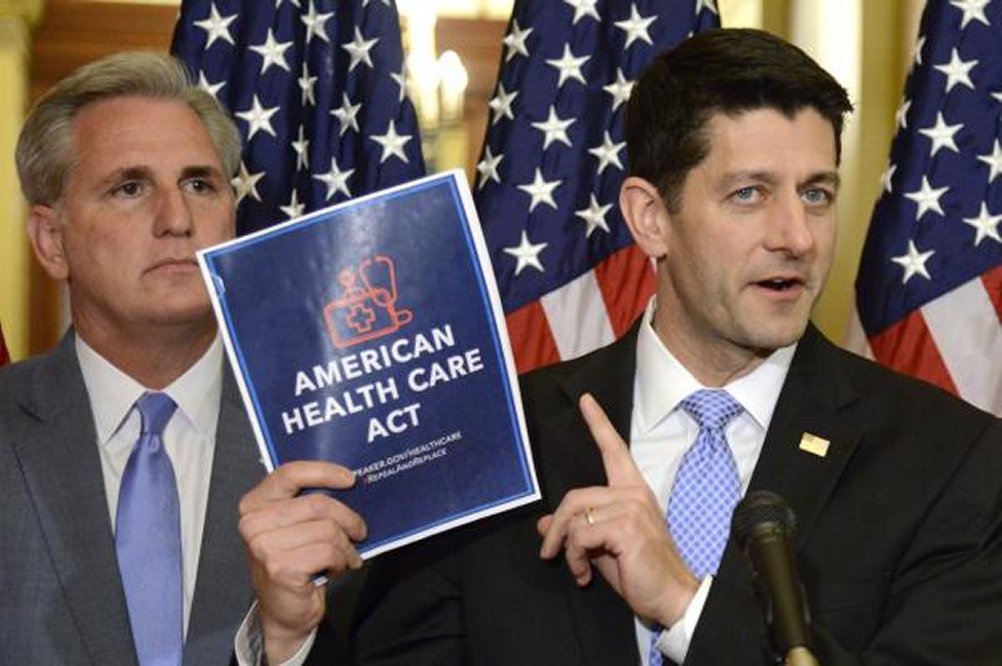 As Republicans try to replace the Affordable Care Act, nearly a fifth of Americans cited healthcare as their chief concern, a poll released Monday indicates.

In a new Gallup poll, 18 percent of Americans responded that healthcare coverage is the single most important issue at the moment — tied with overall government dissatisfaction.

Gallup’s survey indicates that more Americans are concerned about the healthcare system now than at any other time since November 2013, when the figure was 19 percent amid the rollout of former President Barack Obama’s ACA, or Obamacare.

Congressional Republicans are attempting to replace the system with the American Health Care Act.

Regarding government dissatisfaction and poor leadership, fewer respondents named it as their chief worry than did last month (21 percent). Illegal immigration (7 percent) ranked second on the list, followed by a three-way tie among the economy, unemployment and American race relations (all 6 percent).

Respondents who cited immigration as their primary concern have declined in the last two months — from 12 percent in March to 8 percent last month.

Gallup’s survey also revealed the national pulse concerning overall satisfaction with the way things are going. Thirty-one percent answered they are satisfied, slightly down from last month and 37 percent last summer. The satisfaction rate hasn’t been above 50 percent since July 2005.