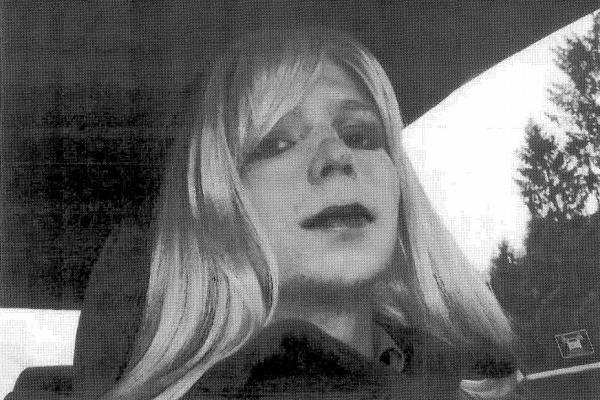 Chelsea Manning, the former Army intelligence analyst jailed in 2010 for leaking classified information, said Tuesday she is ready to start a new life she never imagined.

The transgender Army private born Bradley Manning confirmed that she will be released next week from the all-male U.S. Army prison in Fort Leavenworth, Kan., where she adopted the name Chelsea.

“I can see a future for myself as Chelsea,” Manning said in a statement released by her lawyers. “I can imagine surviving and living as the person who I am and can finally be in the outside world. Freedom used to be something that I dreamed of, but never allowed myself to fully imagine.”

Manning was sentenced to 35 years in prison after pleading guilty to 10 criminal counts and her conviction on 21 others for handing 750,000 classified documents to WikiLeaks. Former President Barack Obama commuted her sentence before he left office in January.

Representatives could not provide Manning’s exact release date but her commuted sentence is set to expire on May 17.

“Now,” Manning said, “freedom is something that I will again experience with friends and loved ones after nearly seven years of bars and cement, of periods of solitary confinement, and of my health care and autonomy restricted, including through routinely forced haircuts.”

“I am forever grateful to the people who kept me alive, President Obama, my legal team and countless supporters,” she said. “I hope to take the lessons that I have learned, the love that I have been given, and the hope that I have to work toward making life better for others.”

Following her commutation, Manning wrote in an op-ed piece that Obama was too quick to compromise. President Donald Trump called her “an ungrateful traitor” on Twitter.