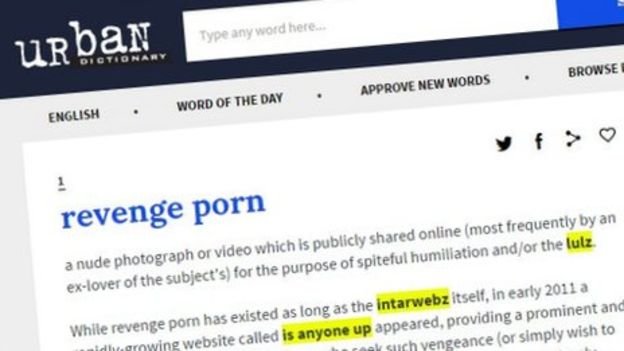 The national survey of more than 4,200 people found that men and women were equally likely to be targeted.

A fifth had had nude or sexual images taken without their permission, while 11% said images of them had been distributed without consent.

The results showed abuse was even more rife than thought, researchers said.

Men were more likely to be perpetrators, while women held greater fears for their own safety, according to the study by RMIT University and Monash University.

The risk of victimisation was higher for minority groups including indigenous, disabled and LGBT (lesbian, gay, bisexual, transgender) Australians.

The researchers recommended making image-based abuse a federal crime and creating a helpline similar to one established in the UK in 2015.

“Image-based abuse has emerged so rapidly as an issue that inevitably our laws and policies are struggling to catch up,” said lead researcher Dr Nicola Henry.

Only two states – Victoria and South Australia – have specific laws against distributing images without consent.

Mother ‘not responsible’ for killing eight children in Australia