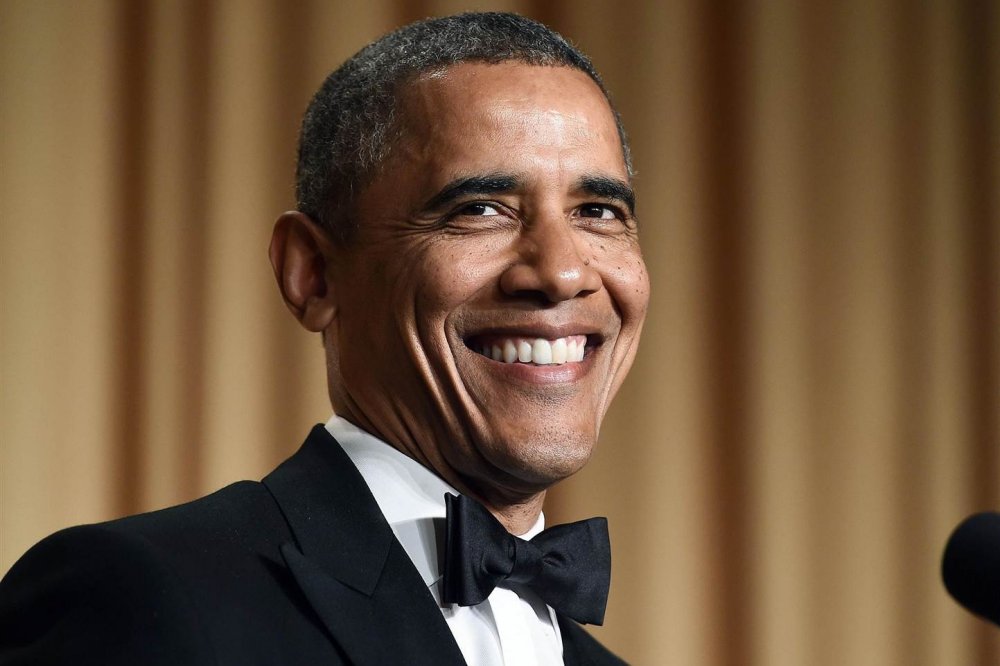 Former President Barack Obama challenged lawmakers to show “political courage” on healthcare in his acceptance speech for the Profile in Courage Award.

“I hope that current members of Congress recall that it actually doesn’t take a lot of courage to aid those who are already powerful, already comfortable, already influential,” Obama said Sunday after receiving the award on the 100th anniversary of President John F. Kennedy’s birth.

“But it does require some courage to champion the vulnerable, the sick and the infirm.”

Obama’s speech at the John F. Kennedy Presidential Library and Museum in Boston was one of his first since leaving the White House on Jan. 20.

He responded to a House vote last week to repeal the Affordable Care Act — Obama’s signature legislative accomplishment. He did not mention President Donald Trump, a proponent of the replacement bill, by name.

“This great debate is not settled but continues,” Obama said, “and it is my fervent hope — and the hope of millions — that regardless of party, such courage is still possible.”

The replacement bill, which passed the House by four votes, faces an uphill battle in the Senate.

Sen. Roy Blunt, R-Mo., said Sunday on NBC’s Meet The Press that the House bill will not be “not dead on arrival” in the Senate, but they will also not be “bringing it immediately on the floor.”