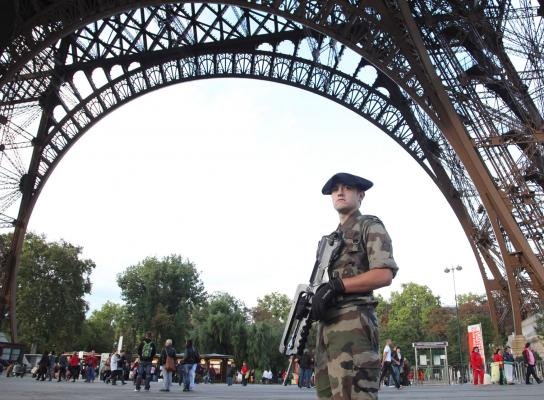 The U.S. State Department urged citizens going to Europe this summer to be extra vigilant, issuing a travel alert to the continued threat of terrorist attacks.

The alert cited recent attacks in France, which will elect a new president next week, Russia, Sweden and the United Kingdom.

“U.S. citizens should always be alert to the possibility that terrorist sympathizers or self-radicalized extremists may conduct attacks with little or no warning.”

The State Department encouraged travelers to check the websites of the U.S. embassies and consulates and register in the Smart Traveler Enrollment Program.

The travel alert is the fourth issued for Europe during the past year. The most recent went out last November and expired in February.