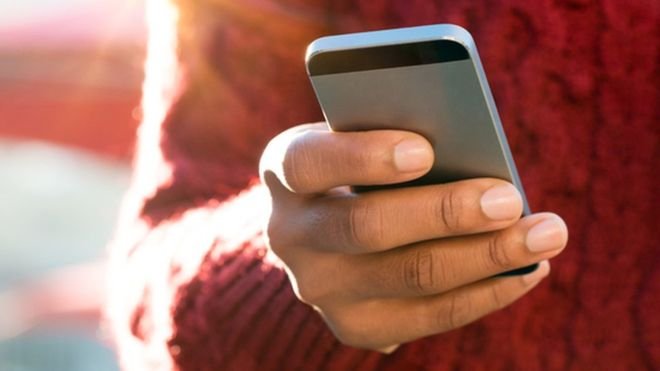 The government should consider making the sites help pay to police content, it said.

It said they had made efforts to tackle abuse and extremism on their platforms, but “nowhere near enough is being done”.

The committee said it had found “repeated examples of social media companies failing to remove illegal content when asked to do so”.

It said the largest firms were “big enough, rich enough and clever enough” to sort the problem out, and that it was “shameful” that they had failed to use the same ingenuity to protect public safety as they had to protect their own income.

Among the examples the committee found were:

The MPs said it was “unacceptable” that social media companies relied on users to report content, saying they were “outsourcing” the role “at zero expense”.

Yet the companies expected the police – funded by the taxpayer – to bear the costs of keeping them clean of extremism.

The report’s recommendations include:

Ms Cooper said the committee’s inquiry into hate crime more broadly was curtailed when the general election was called and their recommendations had to be limited to dealing with social media companies and online hate.

In a statement Simon Milner, Facebook’s policy director, said: “We agree with the Committee that there is more we can do to disrupt people wanting to spread hate and extremism online.”

He said the social network was working with King’s College, London and the Institute for Strategic Dialogue to make its efforts to curb hate speech more effective.

Mr Milner added that Facebook had developed “quick and easy ways” for people to report content so it could be reviewed and, if necessary, removed.

The firms had previously told the committee that they worked hard to make sure freedom of expression was protected within the law.

A former European policy manager for Facebook, Luc Delany, told BBC Radio Four’s Today programme the report had failed to look at more than a decade of work the industry had done with police and successive governments on the problem.

He said: “It bashes companies and gets a few big headlines for the committee but the solutions proposed don’t really play out in reality.”

“Not working fast enough is not acceptable to the committee, to myself or anybody quite frankly.”

Ms Shah suggested that internet companies giving money to the Met’s counter-terrorism unit would be similar to football clubs contributing to the cost of policing matches.

But Mr Delany rejected this, adding a football stadium was a “fixed place” with “one obvious and historic type of behaviour” whereas social media companies had hundreds of millions of users and hours of content.

The child protection charity NSPCC has also called for fines for social networks that fail to protect children.

Related Topics:Social MediaTech
Up Next