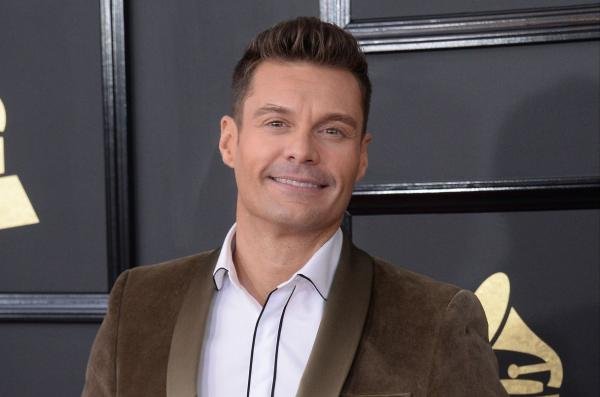 Seacrest previously hosted American Idol and has presided over the festivities for Dick Clark’s New Year’s Rockin’ Eve holiday program for the past several years. He is also a radio star and television producer.

“Kelly and I are friends. We’ve known each other for a long time and when we found out this was going to happen, we were told to keep it a secret and we’re not great at that,” Seacrest said.

“Which is very hard for us, we are verbal people,” Ripa agreed.

Seacrest then said when he texted some close friends to tell them he had big news, they variously guessed he was engaged, having a baby or coming out as gay to which he replied, “It’s none of that!”

“I couldn’t be more excited to be here with you every, single day,” Seacrest told Ripa.

“And if you want to get engaged or have a baby or come out of the closet, all of those things are possible for you. This is a safe, safe zone,” Ripa teased.

“It’s going to be a busy year,” Seacrest said.

Ripa started out on Live! in 2001 as co-host with longtime star Regis Philbin, who retired in 2011 and was replaced by Michael Strahan in 2012.

Ripa has shared the stage with numerous guest hosts since Strahan left after four years last May for a full-time job on Good Morning America.