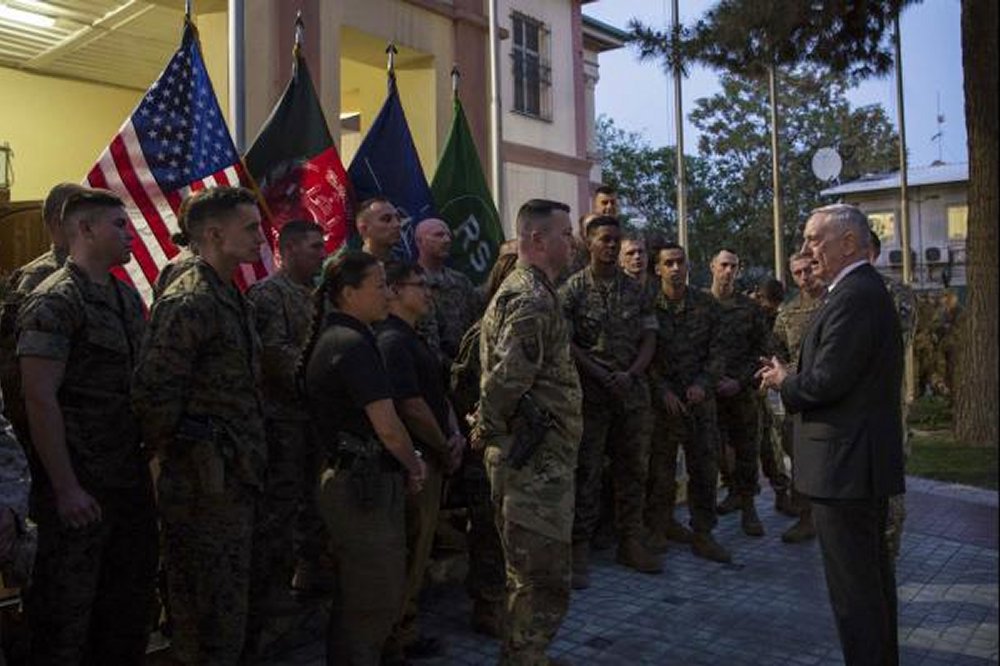 Two Army Rangers who were killed in Afghanistan earlier this week may have been struck by friendly fire, the Pentagon said.

Sgt. Joshua Rodgers, 22, and Sgt. Cameron Thomas, 23, both deployed from Fort Benning, Ga., died during a Wednesday night raid targeting the emir of the Islamic State, a group also known as ISIS and ISIL. A third soldier was injured during the operation but is expected to recover.

Pentagon spokesman, Capt. Jeff Davis, said officials are investigating whether the soldiers were killed by American forces or Afghan commandos involved in the raid. He said it was “possible” the Rangers were struck by friendly fire but there are “no indications it was intentional,” he said.

“War is a very difficult thing, in the heat of battle, in the fog of war the possibility always exists for friendly fire, and that may have been what happened here and that is what we are looking into with this investigation,” he said.

Officials said 50 Army Rangers and 40 Afghan commandos were dropped by helicopter into the Nagarhar Province, located about a mile fro the site where the United States dropped the MOAB on April 13.

Several IS leaders and operatives were killed in the raid.

“We did know going in that this was going to be a very tough fight,” Davis said. “We were going after the leader of ISIS in Afghanistan and doing it in a way that required us to put a large number of people on the ground as part of this mission, and it was a mission that appears to have accomplished its objective but it did so at a cost”