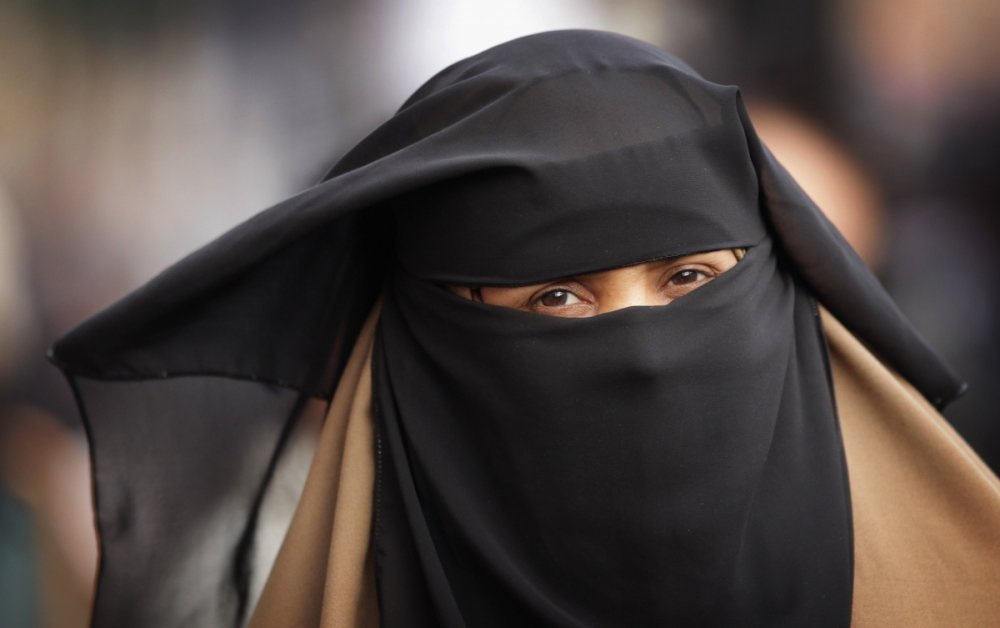 In a late night vote on Thursday, the legislature banned the burqa, a veil covering the entire face, and the niqab, which leaves the eyes uncovered, on women in the German civil service, judiciary and military. It also includes an order that those wearing the veils may be required to remove them for identity checks in voting.

The law must still be ratified by the upper house, and is largely symbolic; no more than 300 people in Germany are believed to wear a burqa, Egyptian-German political scientist Hamed Abdel-Samad estimated in 2016. Left-wing political parties dismissed the legislation as pandering to far-right parties, who favor a total ban on the face coverings; Chancellor Angela Merkel, who will run for a fourth term in September elections, supported it.

A 2016 poll in Germany found that 81 percent of respondents favored a ban on burqas worn within public institutions.

The legislation passed Thursday must still be approved by the Bundesrat state parliament.