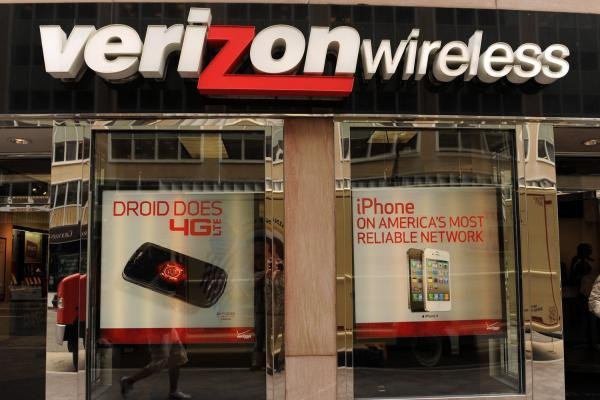 Telecom giant Verizon invested in the autonomous vehicle startup Renovo Auto, a company founded in 2010 and best known for converting a vintage DeLorean into a self-driving car.

The investment, $10 million in all, is one of several Verizon has made into “telematics” – the quickly growing field seeking to bridge the gap between automated communications software and traditional transportation.

Verizon did not say how much of the $10 million came from its capital arm Verizon Ventures, and how much came from other sources.

Depending on how the market unfolds and what inevitable regulations will require as self-driving cars become more common, the sheer amount of data generated will grow exponentially. Autonomous vehicles use sophisticated video and GPS data to operate.

The Wall Street Journal reported the typical autonomous vehicle generates 4 terabytes of data in 90 minutes, the average amount of time Americans spend in a car each day. That massive data output is the equivalent of 3,000 people’s Internet usage over the course of three years.

The nation’s largest wireless carrier has a history of breaking ground when it comes to technology and transportation.

Verizon helped break new ground with its 1996 launch of OnStar with General Motors, the first in-vehicle communication system that allowed drivers to communicate with operators in the event of an emergency. Since the GM partnership ended in 2014 when the automaker began working with competitor AT&T, Verizon partnered with Mercedes-Benz to create an in-vehicle telecom system. It has also launched the after-market app Hum that enables drivers to connect wirelessly with Bluetooth-enabled vehicles for vehicle diagnostics and location-based services.

As autonomous vehicles move from Sci-Fi daydream to reality, Verizon officials said the company will seek to capitalize on the increased need for computing technology.

Ed Ruth, the director of Verizon Ventures, the company’s capital investment arm, called self-driving cars “one of the biggest markets we see.”

Taco Bell soon will be serving cerveza in Canada