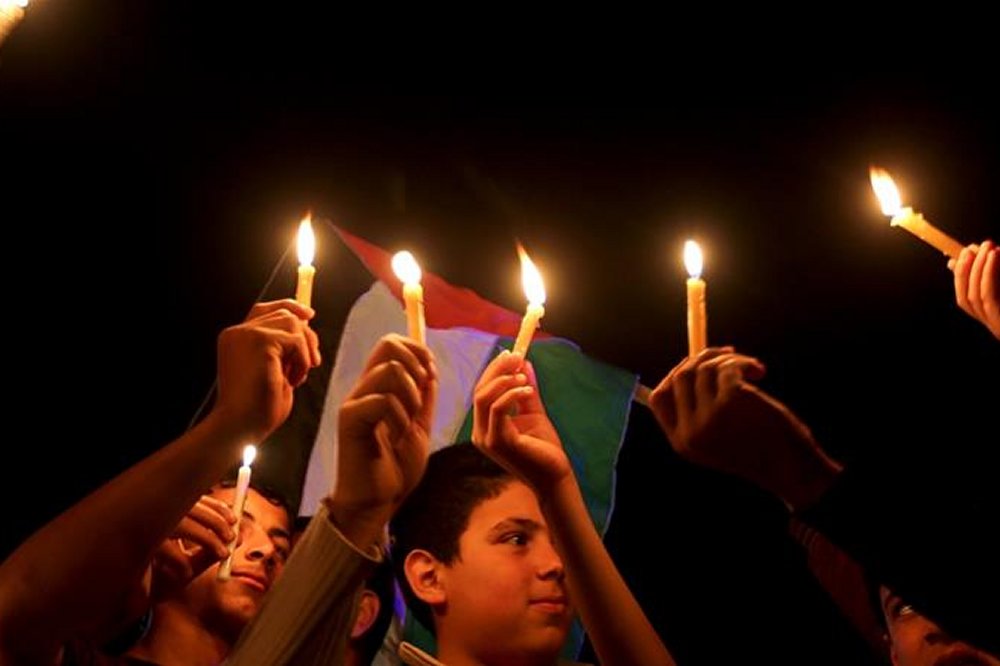 The Palestinian Authority has notified Israel that it will no longer pay for the electricity Israel supplies to Gaza, as the World Bank warned of power outages deepening a humanitarian crisis.

The move could lead to a complete power shutdown in Hamas-ruled Gaza, and cut off medical services and water supplies for its two million residents.

COGAT, a branch of the Israeli military, said it was notified by the President Mahmoud Abbas’ government on Thursday that electricity payments will stop immediately.

Abbas has threatened to exert financial pressure on Hamas to cede control of Gaza, a territory it seized in 2007 after a brief war.

Reconciliation attempts since then between rival governments in the Occupied West Bank and Gaza have failed.

Hamas official Ismail Radwan reacted with fury, saying: “It’s illogical that Gaza is besieged and deprived of electricity, water and basic needs for the sake of political prices.”

The PA declined to say why it had taken the step, but had already put pressure on Hamas by withholding the Israeli fuel that until two weeks ago powered Gaza’s only generating plant, and by slashing the salaries of the civil servants who are one of the mainstays of Gaza’s struggling economy.

Israel deals with the PA on electrical and fuel supplies for Gaza because it does not engage with Hamas, which it regards as a “terrorist” organisation.

The World Bank said on Thursday that power outages were “affecting vital services such as hospitals, clinics, water supplies, and household’s daily lives.”

“During summer and winter peaks, the scarce electricity supply is increasingly rationed to four hours during daytime,” said a report, quoting West Bank and Gaza director Marina Wes. “Recently, this situation has become the norm leaving Gazans without electricity during most of the day. This has created a humanitarian crisis for Gaza’s two million people.”

“We are so worried,” Samir Zaqout of human rights group Al Mezan told Al Jazeera. “This policy punishes everyone, not just Hamas. What is the goal? We don’t understand.”

Health officials say the Gaza Strip’s 13 hospitals and 54 medical centres are running short of funds and fuel for emergency generators.

They say some 620 kidney patients in need of dialysis three times a week and newborns are at particular risk from blackouts, with generators at all the medical facilities using a total of some 2,000 litres of fuel per hour.

Israel charges the PA $11 million a month for the electricity, deducting the sum from the transfers of Palestinian tax revenues that Israel collects on behalf of the Authority.

That goal is not being met even when the power plant is operational. It usually produces 60 megawatts, added to the 125 megawatts supplied by Israel and 25 megawatts that come across power lines from Egypt.

At least 65 percent of residents in Gaza live in poverty, 72 percent are food-insecure, and 80 percent have grown dependent on international aid, according to a recent  report published by the EU-Mediterranean Human Rights Monitor.

Unemployment in the territory hit an unprecedented 43 percent in the last quarter of 2016.

Palestinian ‘day of rage’ in support of prisoners