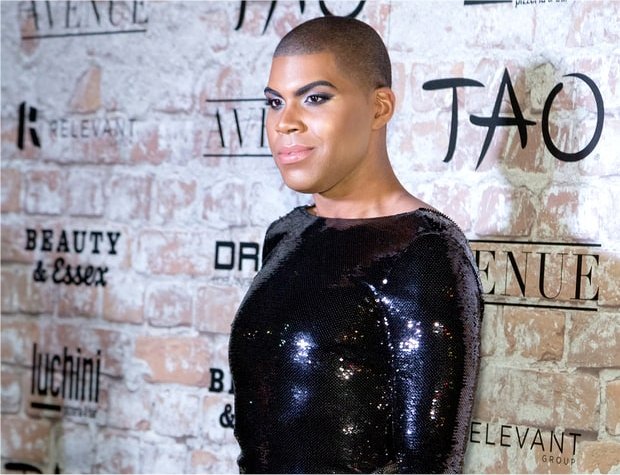 Proud dad Magic Johnson opened up on The Ellen DeGeneres Show on Wednesday, April 19, about his son EJ coming out.

The former NBA star, 57, shared what advice he would give to other parents who have a child who is gay. “I think it’s all about you not trying to decide what your daughter or son should be or what you want them to become. It’s all about loving them no matter who they are, what they decide to do,” he said. “And when my son came out, I was so happy for him and happy for us as parents. We love him. EJ is amazing. So you got to support your child, because there are so many people who try to discriminate against them, so they need you to support them. Because if you don’t support them, who is going to support them? And love them?”

As previously reported, EJ, now 24, stepped out holding hands with a young man in L.A. in April 2013. “Cookie and I love EJ and support him in every way,” Magic told TMZ in a statement at the time. “We’re very proud of him.”

EJ (real name: Earvin Johnson III) talked about his sexuality that same month. “I always wanted to come into the spotlight. I always had dreams and plans of doing my own thing and creating my own image, so it came a little sooner than I thought it would, but this is still something I knew I would be going through and would have to experience,” he said on the YouTube talk show Gwissues. “I am very, very, very blessed to have the family that I do. My parents have always been super supportive. My sister and I have always been really close and she’s been really supportive as with my brother. When it was time to come out, I was obviously scared as most people are. After I got all the love and support from my family, then I knew I could go out and conquer the world, I guess.”

Magic, who retired from the NBA in 1991 when he announced he had HIV, is also dad of daughter Elisa, 22, whom he adopted with his wife, Earlitha Kelly, and son Andre, 36, from a previous relationship.

What Lady Gaga Eats on Tour