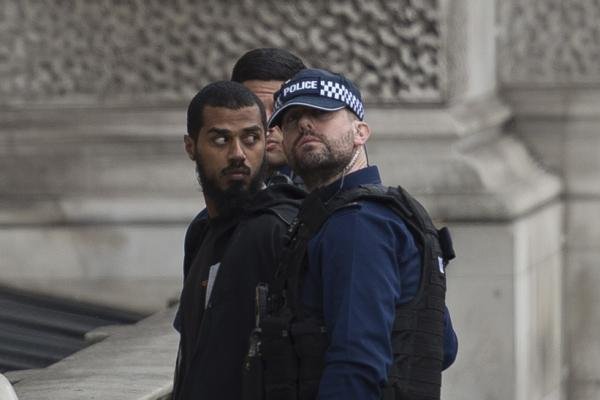 London’s Metropolitan Police on Thursday said authorities arrested a 27-year-old knife-carrying man near the Houses of Parliament in Westminster on suspicion of terrorist acts.

“He was arrested on suspicion of possession of an offensive weapon and on suspicion of the commission, preparation and instigation of acts of terrorism. Knives have been recovered from him,” Met Police said in a statement. “He is being detained under the Terrorism Act and is in custody in a south London police station.”

Met Police said there is no immediate known threat following the arrest and that Counter Terrorism Command detectives are continuing an investigation. Officials said the suspect had been under surveillance prior to the incident.

The incident comes after the Westminster attack on March 22 in which Khalid Masood killed five people.