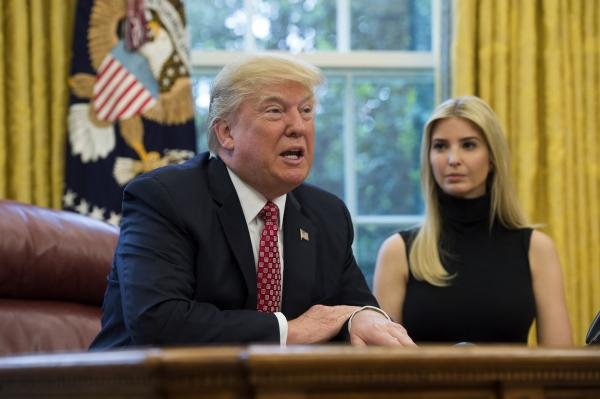 White House officials suggested President Donald Trump has softened his stance on demanding the budget include funds for his proposed border wall.

The deadline to pass a new spending bill is Friday. To avoid a government shutdown, White House officials on Monday said Trump may be open to a budget agreement that includes money for border security technology and border agents, and not necessarily a wall.

A White House official said Trump told conservative journalists in a private meeting that he was open to delaying funding for the construction of a border wall until September, The Washington Post reported.

White House press secretary Sean Spicer said he was “very confident” the sides would reach an agreement by the deadline, but said he could not “guarantee” a government shutdown would not occur.

A White House official told CNN that “politics is the art of compromise” in reference to budget negotiations.

Top Democrats in Congress on Monday said Trump was demanding the spending bill allocate funding for the wall. Senate Minority Leader Charles Schumer, D-N.Y. said that Republican and Democratic lawmakers were well on their way to resolving the budget impasse before the White House got involved.

“Parties were negotiating quite well … until Donald Trump and the White House threw a monkey wrench into this, with the wall,” Schumer said. “It’s my view that if the president stepped out of it, we could get a budget done by Friday.”

Trump on Monday wrote on Twitter the border wall is a “very important tool in stopping drugs from pouring into our country and poisoning our youth (and many others)!”