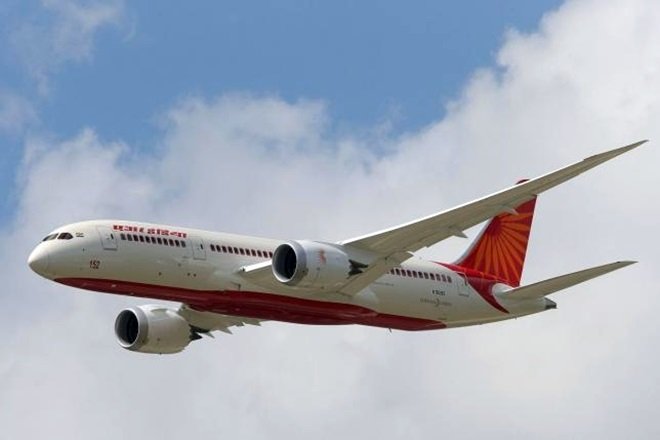 A Delhi-Kolkata Air India flight carrying more than 250 passengers was hit by a bird seconds before it was to land in the West Bengal capital on Monday morning.

Airport officials told HT the landing was made safely and the hit was detected only when engineers were conducting mandatory checks before the aircraft was supposed to take off for Delhi. An Air India spokesperson said the bird hit happened just before the flight landed at 9:20 am, but it was never noticed then.

“After the hit was detected, the passengers who boarded the aircraft were deplaned. Therefore, there is no question of passenger safety being jeopardised,” an airport official told HT.

The next flight that was supposed to take off at 10:15am has been delayed. “We are looking after the passengers and trying to make another aircraft available for them,” said an AI spokesperson.

Bird strikes that often hold up fliers and even cause close shaves, nearly doubled between 2010 and 2015 , data from the Directorate General of Civil Aviation (DGCA), India’s aviation safety regulator, said. A bird strike is defined as the collision between a bird and an aircraft, which could be taking-off, in flight or landing.