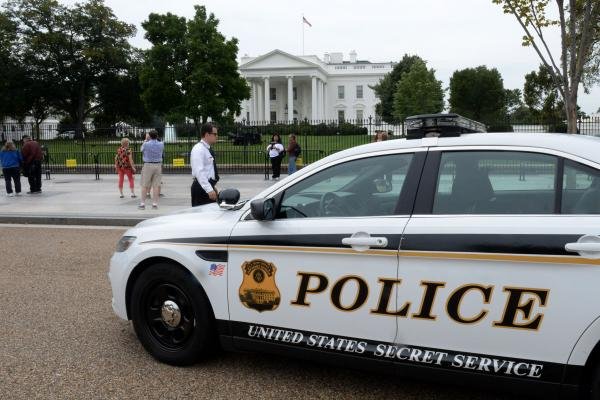 The Secret Service said it is planning to put additional barriers in place around the south side of the White House, closing off access to the sidewalk along the south lawn.

Agency officials Wednesday told USA Today said the new plan would strengthen the buffer zone around the building in the wake of recent intrusions.

Last week, the Secret Service fired two agents for a March 10 intrusion in which a man jumped over the White House fence and roamed the grounds for 15 minutes. The intruder, Jonathan Tran, 26, approached the south portico entrance carrying two cans of mace and a letter for President Donald Trump before an officer arrested him, the agency said.

In the past three years, there have been approximately 100 incidents in which someone attempted to access the White House grounds.

The changes went into effect 11 p.m. Wednesday and prevent the public from accessing the sometimes-crowded sidewalk, roadways and grounds between the south fence and E Street NW, ABC News reported. Those restrictions have been in place between 11 p.m. and 6 a.m. each day since 2015.

“Restricting public access to the fence line will not only serve to lessen the possibility of individuals illegally accessing the White House grounds, but will also create a clear visual break to enable Secret Service officers to identify and respond to potential hazards including individuals attempting to scale the fence,” U.S. Secret Service communications director Cathy Milhoan said.

Aaron Hernandez’s conviction could be tossed due to ‘quirky’ law