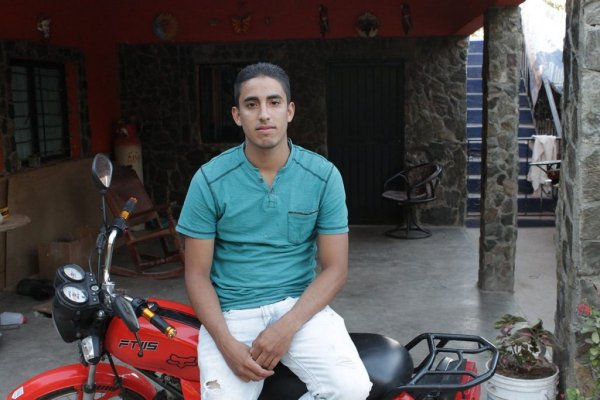 In a reversal of its prior stance, the U.S. Department of Homeland Security said Wednesday the first-known “Dreamer” deported under President Donald Trump’s administration did indeed have valid protective immigration status.

However, the department also cast doubts on the statements made by attorneys in a federal lawsuit filed Tuesday on behalf of the deported immigrant, Juan Manuel Montes.

Tuesday, the DHS said Montes’ status under the Deferred Action for Childhood Arrivals had expired in 2015. Immigrants living in the United States under DACA are known as “Dreamers.” On Wednesday, the department said his status was actually valid until 2018.

Its revision notwithstanding, the DHS said in a statement that Montes “violated the conditions of his status by breaking continuous residency in the United States by leaving and then re-entering the U.S. illegally” on an unknown date prior to his arrest.

Montes told USA Today he was waiting for a ride in Calexico, Calif., on Feb. 18 when he was approached by a Customs and Border Protection officer.

Montes told the agent that he’d left his wallet in a friend’s car and couldn’t produce an ID or proof of his valid DACA status. Within three hours, he was back in Mexico — the first undocumented migrant with protective DACA status deported under the Trump administration’s new enforcement-centric immigration policy.

The department, though, takes issue with the 23-year-old man’s version of events.

“There are no records or evidence to support Montes’ claim that he was detained or taken to the Calexico Port of Entry on February 18, 2017,” the agency replied Wednesday.

The DHS said there are records, however, of an encounter the following day, Feb. 19, when Border Patrol agents apprehended Montes as he climbed the border fence in downtown Calexico, which is located 100 miles due east of San Diego.

“He admitted to agents that he had illegally entered the United States and was arrested,” officials said.

According to government records, Montes was deported to Mexico on Feb. 20.

Montes’ attorneys have challenged the Homeland Security Department to release documents pertinent to the matter.

“Juan Manuel has been unequivocal in his assertion that he never voluntarily left the country while he had DACA. We believe him,” Nora A. Preciado, a staff attorney at the Los Angeles-based National Immigration Law Center, said in a statement Wednesday. “We filed a Freedom of Information Act lawsuit to get answers. Rather than continue to provide half-truths and varying assertions, DHS should respond to our request for documentation.

“We will see them in court.”

Aaron Hernandez’s conviction could be tossed due to ‘quirky’ law