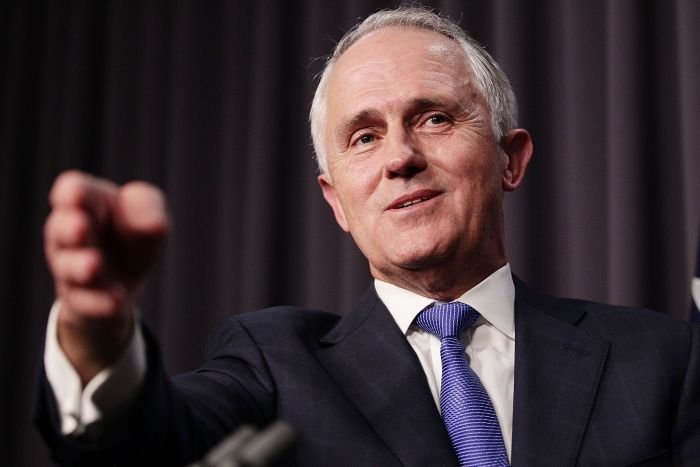 The Australian government has announced plans to make it tougher for foreigners to obtain citizenship with applicants now having to undergo an “Australian values” test and take a higher level English-language exam.

Prime Minister Malcolm Turnbull made the announcement on Thursday, a week after he cancelled a work visa popular with foreigners and said that he would replace it with an immigration policy that put “Australia First”.

“Australian citizenship should be honoured, cherished,” Turnbull told reporters in the capital, Canberra.

Turnbull’s centre-right government has seen its approval rating nosedive in recent months with nationalist and anti-Islam parties seeing a surge in support.

The right-wing One Nation party, which has pledged to ban Muslim immigration and install surveillance cameras in mosques and religious schools, has made significant gains at the expense of the coalition government.

Turnbull said that the applicants would need a minimum level 6.0 equivalent of the International English Language Testing System, and a person will only become eligible for citizenship after four years as a permanent resident, an increase from one year.

The current citizenship multiple-choice questionnaire tests a person’s knowledge of Australian laws, national symbols, and colours of the Aboriginal flag. But Turnbull said it was not adequate to judge whether a person would accept “Australian values”.

“If we believe that respect for women and children and saying no to violence … is an Australian value, and it is, then why should that not be made a key part, a fundamental part, a very prominent part, of our process to be an Australian citizen? Why should the test simply be a checklist of civic questions?”

The new citizenship test will include questions about whether applicants have sent their children to school, whether they go to work – if they are of working age – and whether becoming part of unruly gangs in cities reflected Australian values.

“The opposition party has also spoken about the proposed changes and said that it’s designed to appease [the government’s] conservative base and perhaps nationalist groups.”

The new citizenship requirements are expected to be passed by parliament with the backing of right-wing senators.