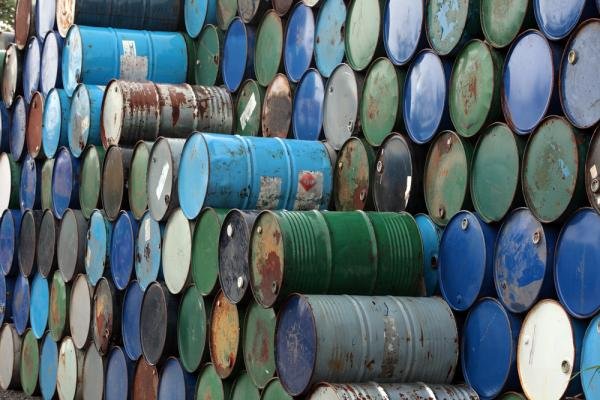 Crude oil prices were unmoved because of the Good Friday market holiday, though earlier sentiment of upward momentum remains.

A rally in crude oil prices was snapped midweek as analysts digested a steady string of data that provide clues on the balance between supply and demand. Members of the Organization of Petroleum Exporting Countries said this week they’re cutting output beyond what’s outlined in a managed production agreement and the International Energy Agency said later that was contributing to market balance.

OPEC implemented an agreement to put a ceiling on crude oil production in January, which helped put a floor under crude oil prices at $50 per barrel. The IEA noted that improving market conditions have brought companies working in U.S. shale oil basins back to work, pushing total U.S. production above 9 million barrels per day.

U.S. crude oil production trends are balancing against OPEC efforts to correct the glut. In a potential sign of U.S. strength, oilfield services company Baker Hughes reported more gains in rig activity. The company’s rig counts serve as a loose barometer of confidence in a particular sector and gains could eventually lead to even higher production levels.

Market activity was somewhat quiet because of the Good Friday religious holiday and markets are closed. In Moscow, the Russian development minister said growth forecasts were pegged to a price for the Urals benchmark for Russian exports at $40 per barrel. Brent crude oil has a $1.66 per barrel premium on Urals for March.

A research report published by Michael Wittner, the head of oil research at Societe Generale, said most market indicators for energy were still in positive territory.

“This week’s stats were bullish for crude, gasoline and diesel,” he said in a weekly newsletter emailed to UPI. “Crude stocks fell more than expected, as refinery runs continued to climb ahead of the summer driving season. Gasoline and distillate also saw larger-than-expected draws, with distillate in particular standing out as demand had a sharp weekly gain.”