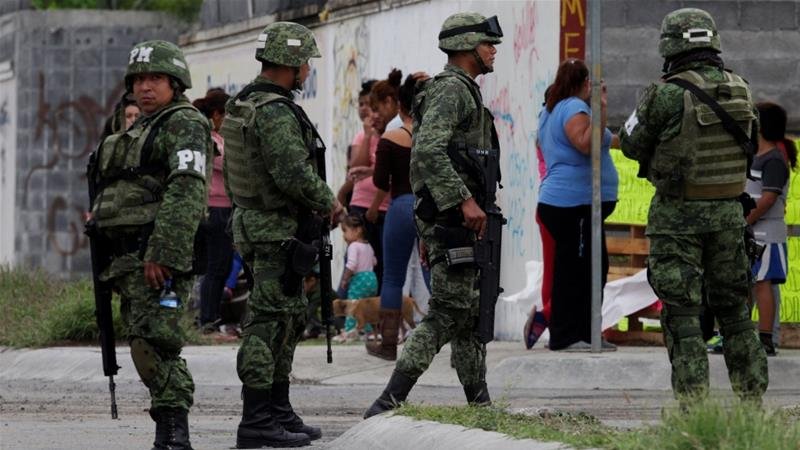 A veteran reporter covering the police beat has been shot dead in northeastern Mexico, his employers said, becoming the fourth journalist to be murdered in the country in six weeks.

Maximino Rodriguez Palacios “was shot and killed” outside a store in La Paz on the Baja California peninsula as he arrived in his car at around noon (17:00 GMT) on Friday with his wife, the Colectivo Pericu news website said. She was unharmed.

The state prosecutor’s office confirmed the 71-year-old’s murder “from gunshot wounds”, adding that investigators had obtained shell casings that would be analysed in a lab.

Unknown attackers appeared to had used high-powered rifles in the attack, the website said.

“Colectivo Pericu rejects this attack against a comrade,” said a statement on the website.

“We demand that the authorities clarify this and many other crimes that continue to go unpunished and have left families shattered by pain.”

Mexico ranks third in the world for the number of journalists killed, after Syria and Afghanistan, according to media rights group Reporters Without Borders.

Three other journalists covering organised crime in Mexico have been killed since March 3 – in Chihuahua, Guerrero and Veracruz states, according to officials and media groups.

In early April, newspaper Norte de Ciudad Juarez announced it would no longer publish after 27 years in existence because of increasing insecurity.