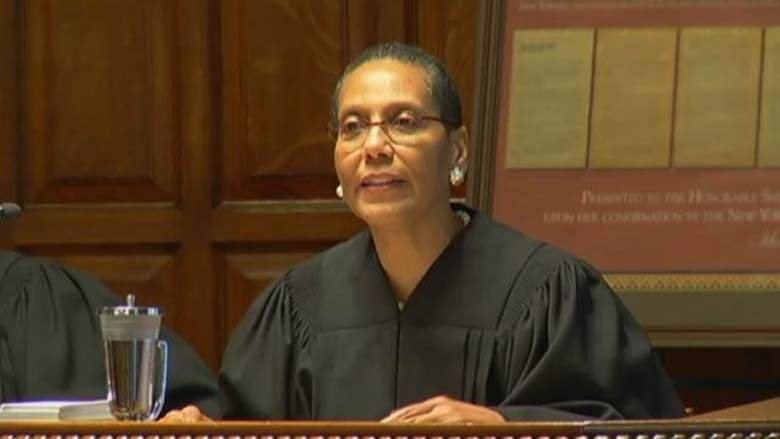 The pioneering Abdus-Salaam, 65, was an associate judge on the New York Court of Appeals, the state’s highest court, and the first African-American woman appointed to that bench in 2013.

“Through her writings, her wisdom and her unshakable moral compass, she was a force for good whose legacy will be felt for years to come,” New York Gov. Andrew Cuomo said in a statement.

Her body was discovered on the banks of the Hudson River fully clothed. Authorities said there were no signs of criminality.

“She was highly respected and an inspiration to so many throughout her career,” state Assembly Speaker Carl Heastie said in a statement. “Her passing leaves a void that will be difficult to fill.”

During her confirmation hearings before the state legislature in 2013, Abdus-Salaam drew a chuckle from lawmakers when she said she was first inspired to become a lawyer as a child watching the television shows Perry Mason and East Side/West Side.

“I’m deeply saddened at having lost a dear friend and colleague, and the court has suffered a terrible blow,” Jonathan Lippman, chief judge of the New York Court of Appeals from 2009-15, told the Post. “She was a superb jurist and an even more superb human being.”

Dollar drops after Trump says it’s ‘getting too strong’