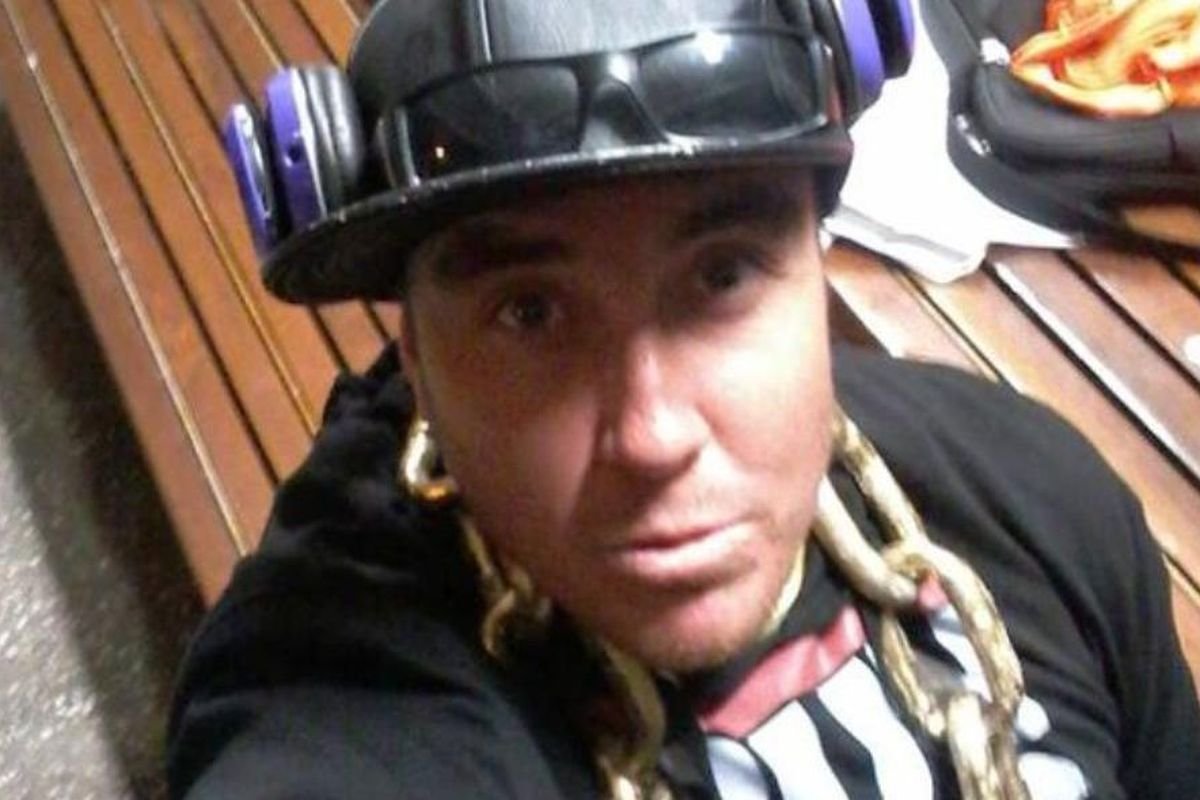 A man in Australia swam away from police after running out of a beachside restaurant where he accumulated a bill of more than $600.

Queensland police said a 33-year-old man allegedly consumed “a substantial amount” of seafood and alcohol from a Gold Coast restaurant and then ran out of the restaurant without paying, before jumping into the water at Main Beach.

The man was identified as Terry Peck and ABC News reported he consumed two lobsters, 17 oyster shooters, a baby octopus, and several beers resulting in a bill of $621 before fleeing Omeros Bros Restaurant.

Police said they attempted to negotiate with Peck to leave the water, but were forced to enter the water and brought him back to shore without incident after he refused.

Peck said he left the restaurant to help a friend of his, whom he had learned had entered labor on the beach.

He was banned from the restaurant, but said he would not return after expressing several complaints with his meal such as claiming the lobster mornays were “overcooked.”

“There was oyster shell in the oyster [shot] and he said he was going to take off the bill,” Peck said.

Peck appeared in the Southport Magistrates Court on Monday where he faced charges of stealing and two counts of serious assault of a police officer.

Magistrate Joan White ultimately granted him bail, but was taken aback by the amount of food Peck had consumed.

“Oh God! By himself?” She said upon hearing the amount of his bill.