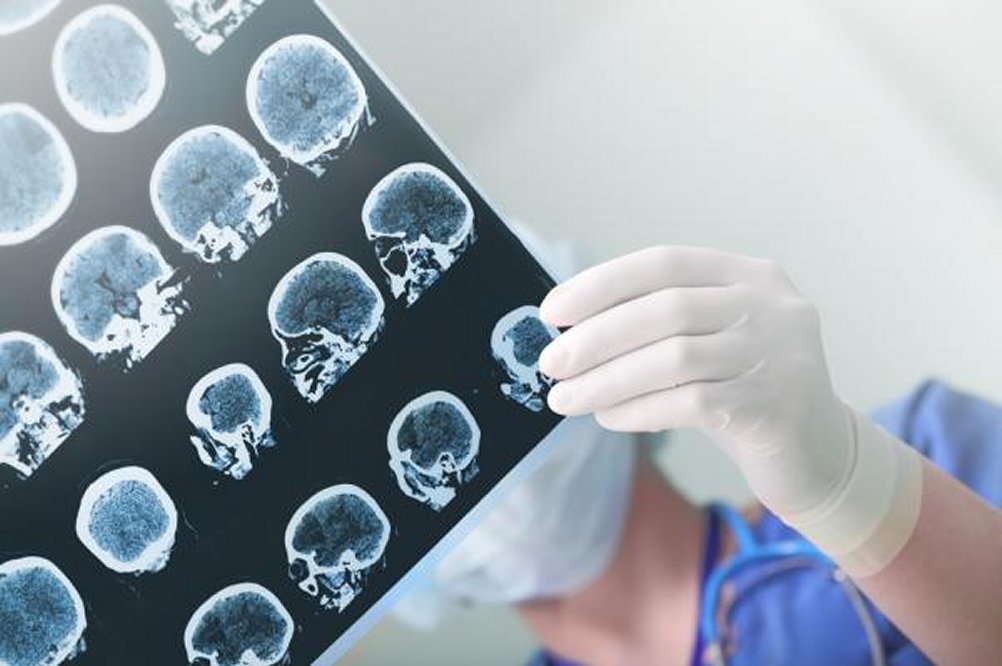 A new study shows that a common antiparasitic medication could be effective at treating certain brain cancers including low-grade glioma.

Low-grade glioma is a tumor that originates from cells that protect and support the brain’s nervous system. Treatments include surgery, radiotherapy and chemotherapy, however, chemotherapy can be difficult because most drugs cannot break through the blood-brain barrier, which prevents substances in the bloodstream from getting into the brain.

Researchers at The Feinstein Institute for Medical Research’s Karches Center for Oncology Research tested a drug called mebendazole, generally used to treat parasitic pinworms, to see if it would be effective at treating glioma tumors, which previous studies have suggested it can be used for.

They found that mebendazole kills isolated tumor cells in the same way that the drug vincristine is used to treat brain tumors, although vincristine can be toxic and does not cross the blood-brain barrier well.

Mebendazole was found to effectively slow down the growth of glioma tumors while vincristine did not.

“We were rather surprised to see that vincristine, which is currently used to treat a range of different brain tumors, was totally ineffective in our in vivo glioma model,” Marc Symons, a professor at The Feinstein Institute, said in a press release. “In contrast, in the same model, mebendazole performed quite well, most likely because mebendazole crosses the blood-brain barrier and reaches the tumor much better than vincristine. The reason that vincristine may be erroneously believed to be effective for the treatment of brain tumors is that it always has been used in combination with other treatments.”

The team plans to initiate clinical trials to determine if mebendazole could replace vincristine to treat brain tumors.

The study was published in Molecular Medicine.