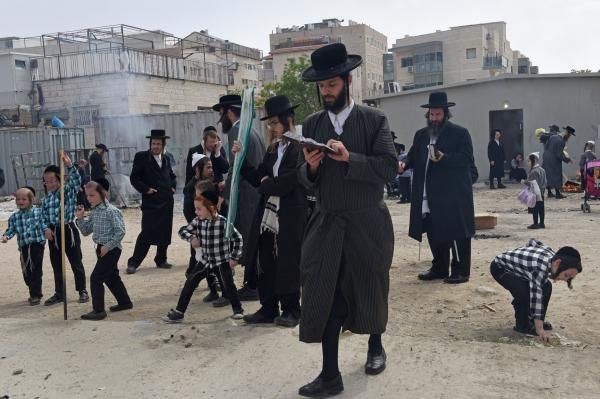 Israel closed its border with Egypt on Monday due to reports of planned attacks against Israelis in the Sinai Peninsula, the prime minister’s office said.

Until at least April 18, the directive said, Israel will not permit its citizens to enter the Sinai through the Taba crossing; Israelis currently on the peninsula can return to Israel. The order cited “intensifying efforts” of groups in the Sinai affiliated with the Islamic State. Israelis often visit the area during the Passover observance, which begins Monday evening.

The decision came after Israel’s National Security Council Counter-Terrorism Bureau strengthened its warning against travel to Sinai, after two bombings in Coptic Christian churches in Egypt on Sunday killed nearly 50 people and left 100 more injured. IS took responsibility for the attacks.

The Israeli army reported on Monday that a rocket was fired from Sinai into Israel, striking a greenhouse in Israel’s Eshkol region shortly after the order was given to close the border. No injuries were reported but one person was treated for shock. IS again claimed that it initiated the attack.