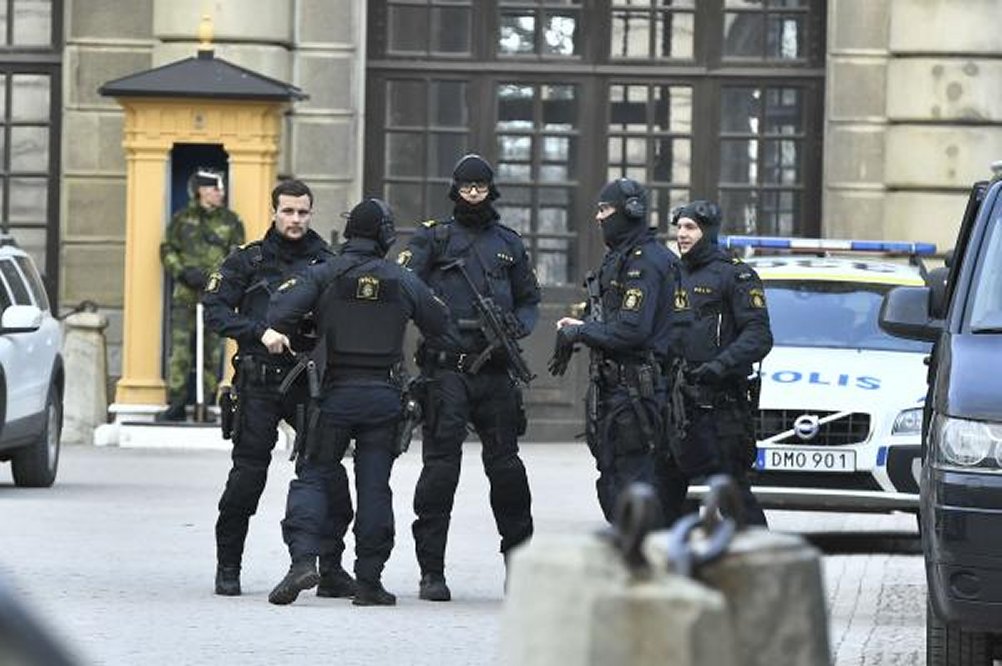 At least three people died after a truck rammed into pedestrians and drove into a store in Stockholm, Sweden, on Friday, police said.

Stockholm police said the incident occurred on Drottninggatan, or Queen Street, one of Stockholm’s major pedestrian streets in a busy shopping district.

The truck crashed into the Ahlens department store, officials said.

“A truck ran over people on Drottninggatan near Klarabergsgatan. There are reports of shots being fired but they have currently not been confirmed. It would have occurred in the proximity of Ahlens,” the Stockholm police website said. “There are injured people but we have no further details on the extent of their injuries and the number of people injured.”

Spendrups, the Swedish brewery company that owns the truck, said the vehicle was hijacked earlier in the day.

“It’s one of our distribution vehicles, which runs deliveries. During a delivery to the restaurant Caliente, someone jumped into the driver’s cabin and drove off with the car, while the driver unloads,” Spendrups official Mårten Lyth told the TT news agency.

“There is total confusion, I do not know how many are injured, many people are totally shocked,” an Ahlens department store worker told Swedish national broadcaster SVT.