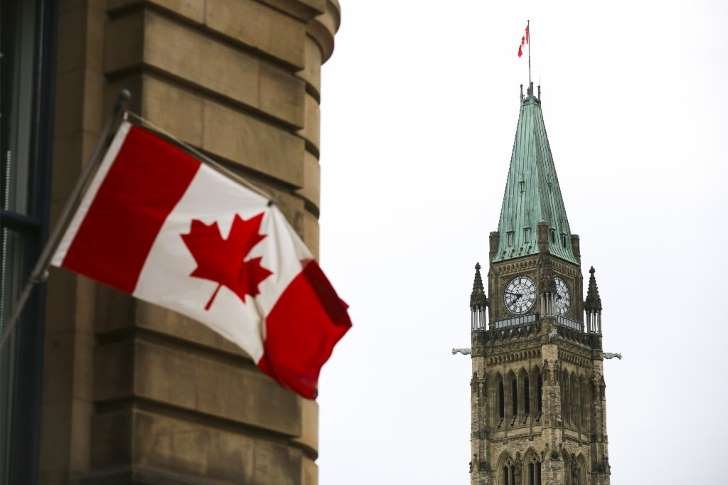 News Parliament Hill and other downtown areas have been the target of cellphone tracking technology should encourage people to use encrypted apps to keep their private information private, experts say.

The CBC reported this week the discovery of three IMSI catcher devices operating in the downtown area. The machines could potentially be used to intercept phone calls and texts.

The devices mimic cellphone towers and essentially fool mobile phones into connecting to them.

Nathan Freitas, is the director of the Guardian Project, an initiative that offers open-source tools to protect privacy. He’s also a fellow at the Berkman Center for Internet & Society at Harvard University. He said the catchers are fairly easy to acquire and can be used to listen to calls, read texts and implant malware on mobile phones.

“For $2,000 anyone can get a laptop-sized device that is a cell tower that will operate as an actual cell tower,” he said.

Public Safety Minister Ralph Goodale said this week that the RCMP and CSIS confirmed to him that they were not using the devices. He said the agencies are now investigating.

Freitas suggested that those who want to keep what’s on their cellphones away from prying eyes and ears should consider using encrypted messaging apps like Signal and the most recent version of WhatsApp, which he himself uses even for routine communications with his wife.

“Everything we say, whether it’s shopping for milk or organizing date night, is encrypted,” he said. “It’s not about spycraft and secrecy, it’s about making sure the conversation you and I are having is between you and I.”

He said that, just as information on the internet became more secure over time, the security of mobile communications must tighten up.

“There was a time on the internet when we only encrypted credit cards, and now we encrypt everything,” he said. “We need to do that for mobile phones as well.”

The government has not issued any specific warnings or instructions to Hill staff, but Scott Bardsley, Goodale’s press secretary, said confidential or secret information is not shared over phones.

“It’s been publicly known before this incident that cellphones are not secure.”

Trudeau and the dangers of legalizing weed