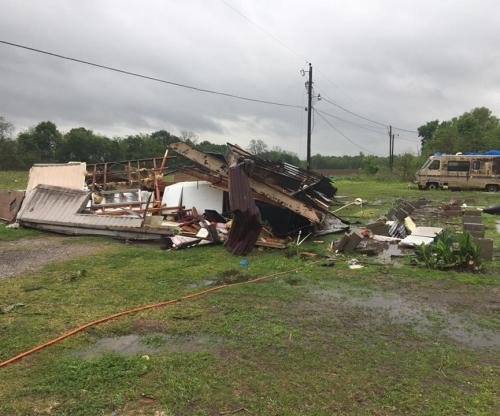 The plane crashed in a pasture in the city of Williston, about 100 miles northwest of Orlando. Fire and rescue crews arrived and found the unidentified pilot, the only person aboard, dead.

First responders arrived about 20 minutes after report of the crash, slowed by heavy rains which felled trees and closed roads in the area. The plane was flying in severe weather, and a tornado warning was issued for northern Marion County at the time of the crash. It is unknown if the weather was involved in the crash of the plane.

The Federal Aviation Administration is investigating the incident.