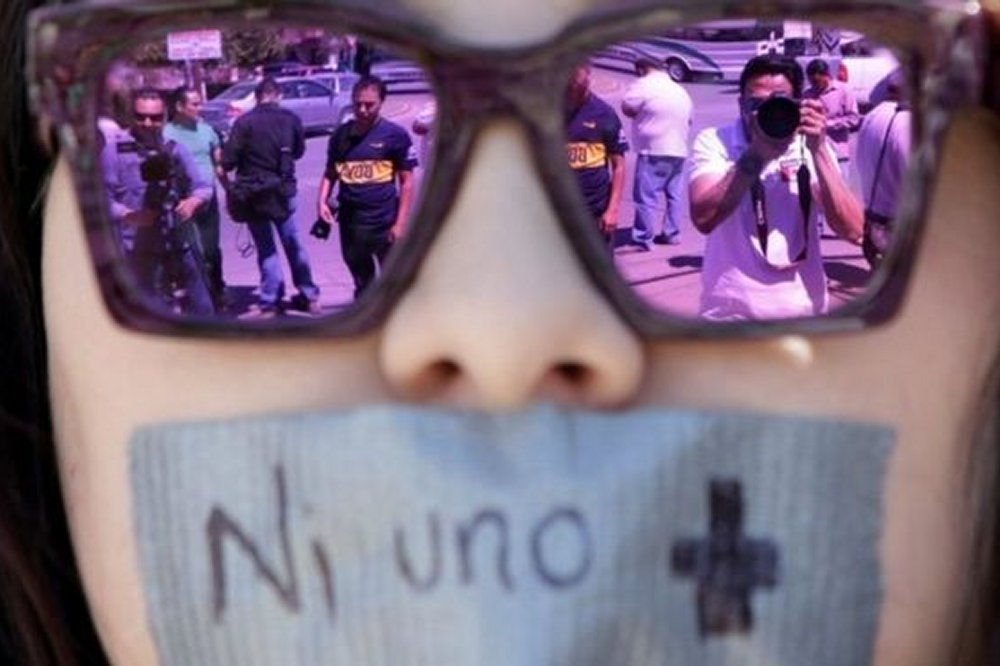 A regional newspaper in Mexico says the violence against journalists and the lack of punishment for those responsible is forcing it to stop printing.

In an editorial, Norte de Ciudad Juarez said Sunday’s print edition would be its last.

However, the paper says it will continue to operate online.

Miroslava Breach, a journalist who worked for the paper in Chihuahua city, was shot dead last month.

She was one of three journalists killed in Mexico in March.

Breach had reported extensively on the links between organised crime and politicians in Chihuahua state for Norte de Ciudad Juarez and for La Jornada, a national newspaper based in Mexico City.

She was shot eight times in her car outside her home in the state capital, Chihuahua.

One of her children was in the vehicle but was not hurt.

The gunmen left a note saying: “For being a loud-mouth.”

Oscar Cantu, editor of Norte de Ciudad Juarez, said (in Spanish): “There are neither the guarantees nor the security to exercise critical, counterbalanced journalism.”

“Everything in life has a beginning and an end, and a price to pay, and if the price is life, I am not prepared for any more of my collaborators to pay it, nor am I prepared to pay it either.”

Thirty-five journalists have been murdered in Mexico because of their work since 1992, and a quarter of those were also tortured, the Committee to Protect Journalists says. Another three died on dangerous assignments.

In the same period, 50 journalists were killed in incidents where the motive was not clear.

Last month, the governor of the state of Chihuahua said his government did not have the means to tackle organised crime.

He said he had requested federal resources to help local police fight the drug cartels.