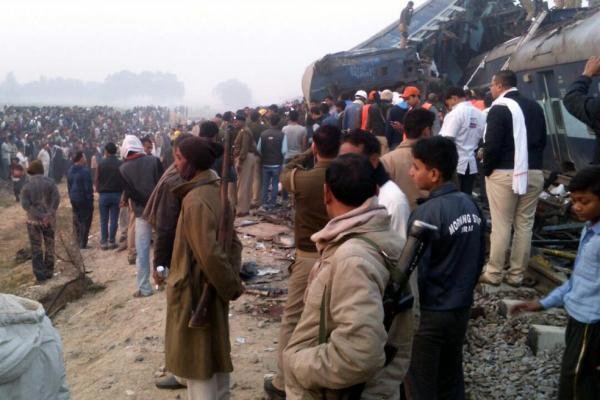 At least 254 people have been confirmed dead and 400 more injured in this weekend’s devastating mudslides in Colombia.

CNN cited the South American country’s military as the source for the number of casualties it reported Sunday.

While the whereabouts of many people remain unknown, rescue workers continue to search for survivors and transport them to safety, The New York Times said.

“The first thing I want to say is that my heart, our hearts, the hearts of all Colombians are with the victims of this tragedy,” Colombian President Juan Manuel Santos said as he declared a state of emergency Saturday. “We don’t know yet where they are. Many people are coming to us saying, ‘My son is missing, my father is missing, my mother is missing.’ We are working on putting a list for the total number of people missing.”

Initial media reports said scores of villagers had been killed after water, mud and debris flooded the city, destroying homes, businesses and the local hospital.