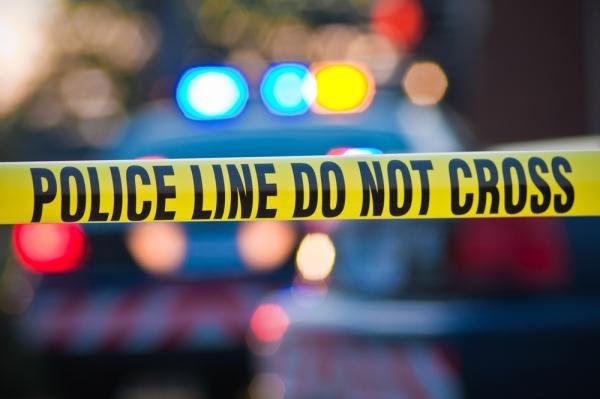 A child is dead and six others hospitalized after suffering apparent carbon-monoxide poisoning in the indoor-pool area of the Quality Inn of Niles, Mich.

It was unclear how long the kids had been in distress before the hotel employees discovered them, opened the doors to the area to bring in fresh air and called 911.

The Washington Post said some first responders were overcome by noxious gas when they arrived, with one, law-enforcement officer taken from the scene to a hospital.

The Niles Police Department said they believe the carbon-monoxide leak was caused by a broken pool heater.

The name of the child who died Saturday afternoon has not yet been released.

Kushner and Ivanka Trump Worth as Much as $741 Million