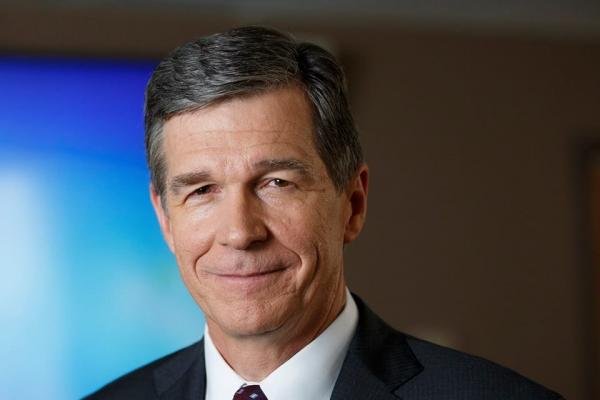 Specifics of the deal were not immediately released, but a vote in both houses of the North Carolina Legislature were scheduled for Thursday morning.

If passed, it would meet a Thursday deadline set by the NCAA to begin deciding which cities will host games for its men’s and women’s basketball tournaments through 2022. In one of the highest-profile protests in response to H.B. 2, as the bill has become known, the NCAA said it would not consider any of the more-than 130 tournament applications from the state if the law remained on the books.

Dozens of major businesses mindful of the public outcry that followed H.B 2’s passage came out against the bill and said it would influence decisions about whether to move to or expand in the state.

Tournament games, especially the Final Four, are a huge economic windfall for host cities and carry special significance in North Carolina, a basketball-crazed state that is home to two perennial collegiate powerhouses, the University of North Carolina and Duke University.

H.B. 2 was passed last year in response to a local law by the Charlotte City Council that allowed transgender individuals to use the bathroom of their choice in public places. Social conservatives revolted and pressured the state’s Republican-controlled legislature and former Gov. Pat McCrory to override it.

Cooper, a Democrat, defeated McCrory in November aided by a promise to repeal the legislation.