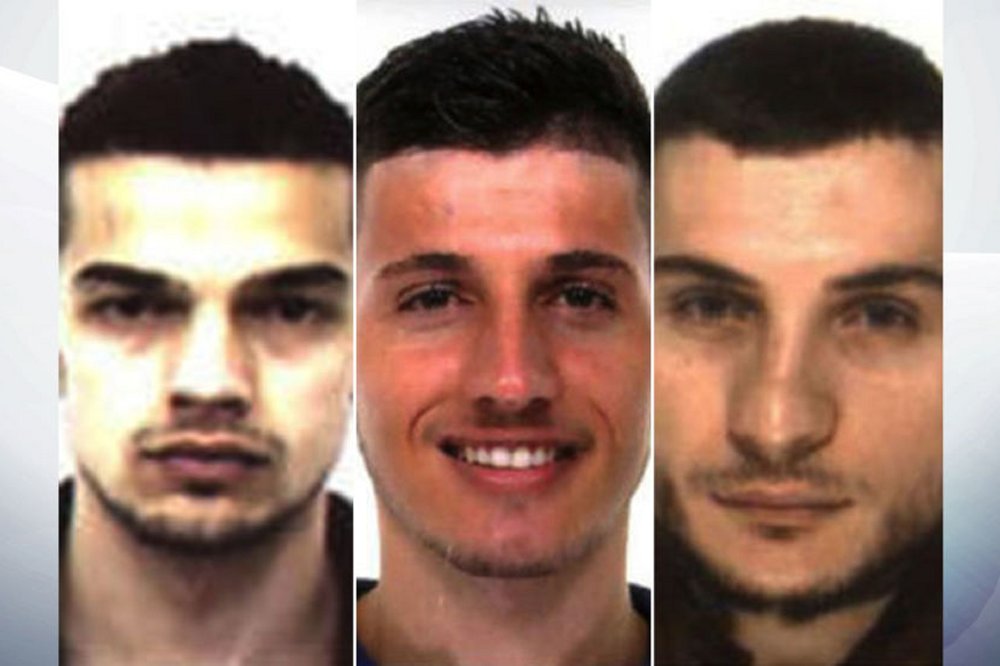 Three alleged Islamic State extremists have been arrested on suspicion of plotting to blow up the Rialto Bridge in Venice.

The group had expressed unconditional support for IS and had celebrated after last week’s deadly terror attack in London, Venice’s chief prosecutor said.

Police had been monitoring the Kosovars since last year – bugging their apartments, tapping their phones and tracking their online communications.

They were picked up after one allegedly commented: “Considering how many infidels there are in Venice, we could get to heaven right away by putting a bomb on the Rialto bridge.”

A search of an apartment in the city suggested the suspects had been getting in physical shape and watching Islamic extremist videos demonstrating knife attacks, chief prosecutor Adelchi D’Ippolito said.

The men, who all had regular residency permits to live in Italy, were named as Fisnik Bekaj, 24, Dake Haziraj, 25 and Arjan Babaj, 27.

A minor from Kosovo was also detained to prevent him from interfering with the investigation, police said, while up to three other Kosovars are under investigation over their ties to those arrested.

Mr D’Ippolito said all those detained lived in the historic centre of Venice, the ancient city famous for its canals and packed with tourists for much of the year.

The 426-year-old Rialto Bridge is the oldest of four spanning the Grand Canal. George Clooney and his wife Amal were photographed taking a boat trip under the bridge after their wedding in 2014.

In a statement, Venice’s mayor Luigi Brugnaro thanked police for “breaking up a dangerous and active jihadist cell in the centre of the city”.

Police also carried out 10 raids overnight in Venice, one in the neighbouring town of Mestre and one in nearby Treviso.

Passengers swim ashore as plane crashes into sea near Shoreham