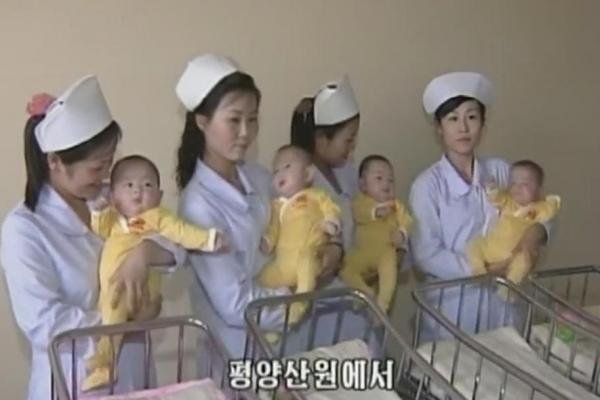 North Korea doctors who perform illegal abortions are to be even more severely punished under a new law, sources in the country say.

The report from Radio Free Asia comes at a time when Pyongyang is enforcing the death penalty as a form of punishment for illegal manufacturers of drugs and opiates.

Doctors in North Korea who perform abortions at the homes of patients for about $18-45 per case are the state’s latest focus, a source in Yangkang Province told RFA.

Patients in maternity wards are also required to pay for the medical supplies needed in the operation as well as the nutritional foods they must eat afterward, according to the source.

Doctors struggle with power shortages in the country, which makes it difficult to use properly functioning medical equipment.

The source said a maternity hospital in the city of Hyesan has added 20 incubators under Kim Jong Un’s orders, but they are unusable because of blackouts during the winter and the summer.

A source in North Hamgyong Province confirmed abortion doctors face greater penalties, and obstetricians and gynecologists who perform them face up to three years of imprisonment.

A prison sentence is not the harshest punishment for illegal manufacturers of drugs.

According to South Korean researchers at the Korea Institute for National Unification on Thursday, the death penalty was added to forms of punishment in North Korea for the illegal cultivation and production of drugs or opiates back in 2013, Yonhap reported.

One defector has testified about 300 villagers in one town was forced to watch a public trial and execution in a sports arena on August 2014, according to the report.