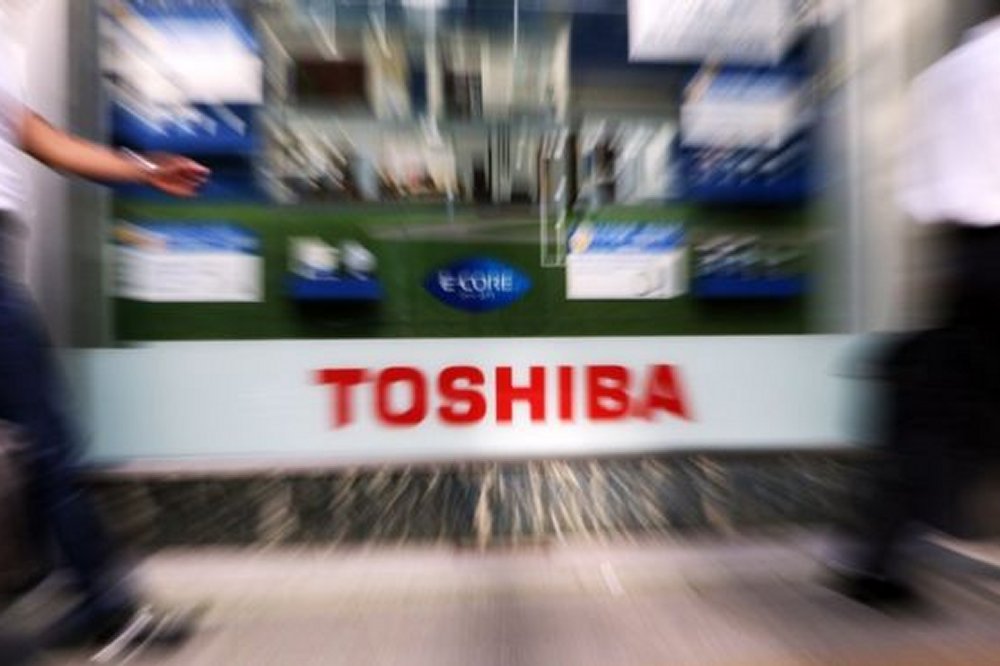 Westinghouse, Toshiba’s US nuclear unit, has filed for US bankruptcy protection.

The US firm has struggled with hefty losses that have thrown its Japanese parent into a crisis, putting the conglomerate’s future at risk.

Westinghouse has suffered huge cost overruns at two US projects in Georgia and South Carolina.

Toshiba said the bankruptcy would not affect Westinghouse’s UK operation, which employs more than 1,000 workers.

However, the firm warned that the writedown of its US nuclear business could see Toshiba’s total losses last year exceed 1 trillion yen ($9.1bn), almost triple its previous estimate.

The Japanese government confirmed on Wednesday that it was aware of Toshiba’s plans.

Toshiba President Satoshi Tsunakawa said the move was aimed at “shutting out risks from the overseas nuclear business.”

“We want to make this our first step toward recovering our solid business,” he said.

Toshiba initially alerted investors in December 2016 that it faced heavy losses linked to a deal done by Westinghouse.

Assets that it took on are likely to be worth less than initially thought and there is also a dispute about payments that are due.

As a consequence, Toshiba initially hoped to sell its majority stake in Westinghouse.

The Japanese company was also twice given permission to delay reporting its earnings until 11 April.

The nuclear services business brings in about one-third of the industrial giant’s revenue.

Toshiba says it expects a 712.5bn-yen ($6.3bn) writedown because some of its US nuclear assets were worth far less than estimated.

Will it help Toshiba?

The difficulties at Westinghouse have sent Toshiba shares into freefall, losing more than 60% since the company first unveiled the problems in December 2016.

In February, the company’s chairman stepped down and the firm delayed publishing its results over disagreements with its auditors.

The financial problems have some analysts speculating over whether the Japanese conglomerate can even survive the crisis, as it will probably be forced to sell many of its premium segments, such as the lucrative memory chip unit.

So while a Westinghouse bankruptcy might stop things from getting even worse for Toshiba, it is still not clear whether the struggling giant will manage to find its feet in time.

The Japanese government is unlikely to allow Toshiba to collapse, given its large workforce and its importance to the nuclear industry, said Amir Anvarzadeh, an analyst at BGC Partners.

But with its nuclear problems, “the question is whether the rest of the business will be big enough to service its debt,” he said.

Toshiba said that only Westinghouse’s US operations would be affected by the bankruptcy.

Its European business, including the UK, as well as its Asian, Middle East and African operations would see no impact, helped by the firm securing $800m of extra financing, Toshiba said.

However, the bankruptcy could still have far-reaching consequences for the UK’s future nuclear plans.

Toshiba has a 60% stake in NuGen, a joint venture with France’s Engie, which has the contract to build a new nuclear power plant in Cumbria in the UK.

As part of Toshiba, Westinghouse was due to build the reactors for the new plant. A collapse of the firm could delay the project or even put its future in limbo.

It is estimated that the Moorside plant would eventually provide as much as 7% of the UK’s energy needs.

Last month, Toshiba said it would continue to work on the development of Moorside, but would not be involved in its construction.

A Toshiba spokeswoman said on Wednesday that it was “assessing the feasibility of the project, but at the moment, nothing is decided”.

Ford to invest $1.2B in Michigan factories