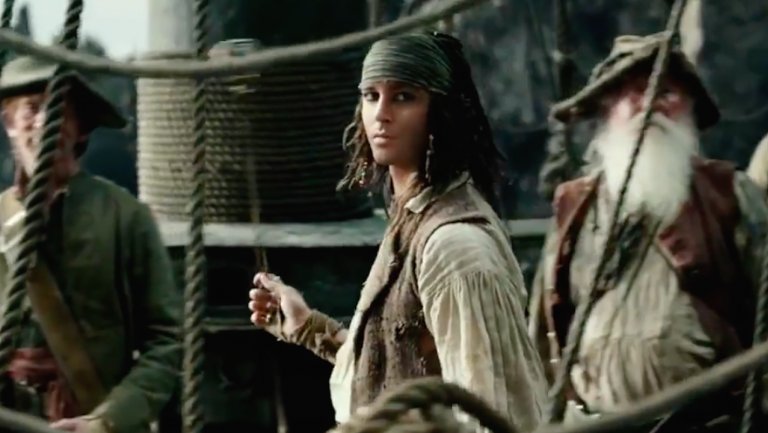 As part of its presentation at CinemaCon, Disney screened the upcoming Pirates of the Caribbean: Dead Men Tell No Tales. Distributors, theater owners and some journalists lucky enough to see the fifth entry into the Pirates franchise took to Twitter right after the screening to share their thoughts.

The general verdict was that Dead Men Tells No Tales was a fun surprise and the return of Captain Jack is no bad thing.

Related Topics:EntertainmentPirates of the Caribbean 5
Up Next

Drake and The Chainsmokers each nominated for 22 Billboard Music Awards