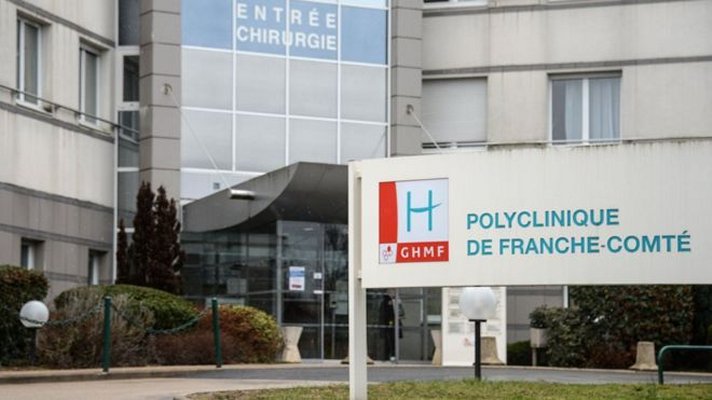 An anaesthetist suspected of poisoning seven patients – two of whom died – appeared in court in France on Wednesday.

The 45-year-old was placed under formal investigation on 6 March, but magistrates are deciding whether to remand him in custody.

The suspect denies the charges, with his lawyer saying there are “real weaknesses” in the case against him.

He is accused of carrying out the premeditated poisonings over a nine-year period from 2008 at two clinics – the Franche-Comté and Saint-Vicente – in Besançon, a city in eastern France.

The suspect is said to have been well-regarded in his field.

According to the investigation, “lethal doses of potassium and anaesthetic” were administered to seven patients, aged from 37 to 53.

About 40 other poisoning cases dating from the last 20 years are also being investigated, reported AFP news agency. They account for about 20 additional fatalities.

Prosecutors are pressing for him to be placed in custody, underlining the gravity of the charges and arguing it is necessary for the investigation to proceed “without pressure”.

Related Topics:AnaesthetistEuropeFranche-ComtéSaint-Vicente Besançon
Up Next

Passengers swim ashore as plane crashes into sea near Shoreham