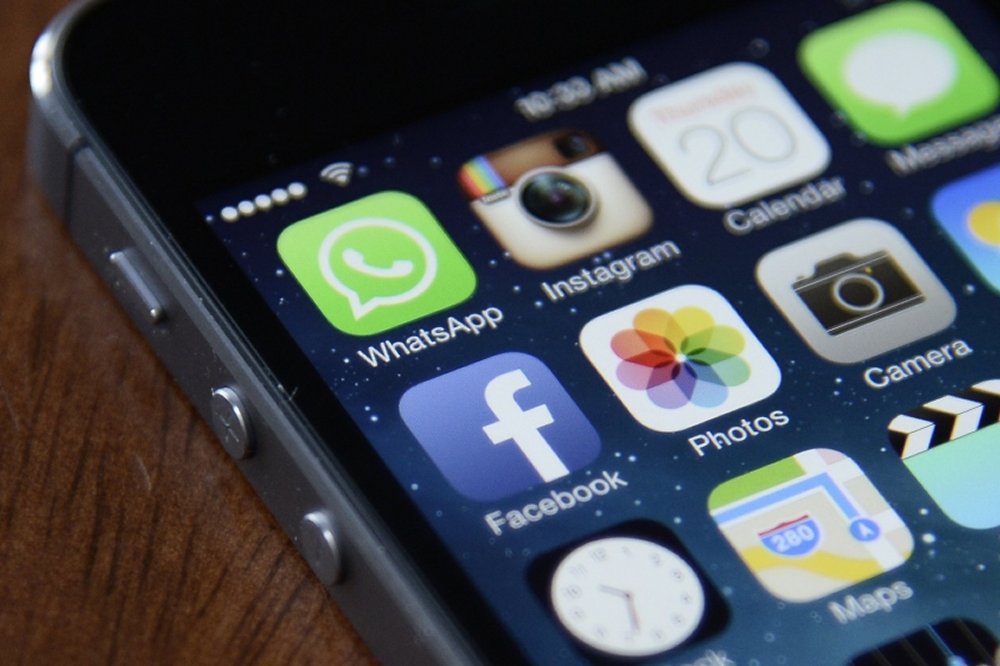 The British government has said its security services must have access to encrypted messaging applications such as WhatsApp to prevent violent crimes.

UK media reports have suggested that the man behind an attack in London last week sent an encrypted WhatsApp message moments before killing four people by ploughing his car into pedestrians and fatally stabbing a policeman.

Home Secretary Amber Rudd said on Sunday it was “completely unacceptable” that police and security services had not been able to crack the heavily encrypted service.

“You can’t have a situation where you have terrorists talking to each other – where this terrorist sent a WhatsApp message – and it can’t be accessed,” she told SkyNews.

Police said on Saturday that they still do not know why the suspect, 52-year-old Khalid Masood – had carried out the attack in central London, adding it was likely that he had acted alone, despite a claim by the Islamic State of Iraq and the Levant (ISIL) group.

In a separate interview with the BBC, Rudd said end-to-end encryption was vital to cybersecurity to ensure that business, banking and other transactions were safe – but insisted it must also be accessible.

“It’s not incompatible. You can have a system whereby they can build it so that we can have access to it when it is absolutely necessary.”

Rudd said she did not yet intend to force the industry’s hand with new legislation, but would meet key players on Thursday to discuss this issue.

Al Jazeera’s technology correspondent, Tarek Bazley, said he expects tech companies to resist efforts by governments around the world to look into the communications of private individuals.

“I do not think they will receive it at all well,” he said.

“The push in recent years has been towards privacy and security. For these tech companies to change their position on the basis of a single British politician and her view, after a single event like this we have seen in London, I think that is unlikely.”

What Rudd is proposing, a “backdoor way” of accessing messages that could be administered through a court order, would be “open to abuse and potential hackers”, Bazley said.

“And that would make a mockery of the whole notion of security.”

Brian Paddick, a home affairs spokesman for the opposition Liberal Democrats and former deputy assistant commissioner in the Metropolitan Police, said the security services could view “the content of suspected terrorists’ encrypted messages”.

“The real question is, could lives have been saved in London last week if end-to-end encryption had been banned? All the evidence suggests that the answer is no.”

There may be difficulties in taking on technology companies such as Facebook-owned WhatsApp.

According to technology magazine Wired, end-to-end encryption means messages can only be decoded by the sender and recipient and not by anyone in between, including the company providing the service.

In the United States, where WhatsApp is based, officials have been trying to make US technology firms provide a way around encryption, talks that have intensified since a mass shooting in San Bernardino in December of 2015.

Last year, US authorities also fought a legal battle with tech giant Apple to get it to unlock a smartphone used by the perpetrator of San Bernardino attack.

The FBI’s own experts ended up breaking into the device.

Mass graves in Ireland: A long history of Church abuse