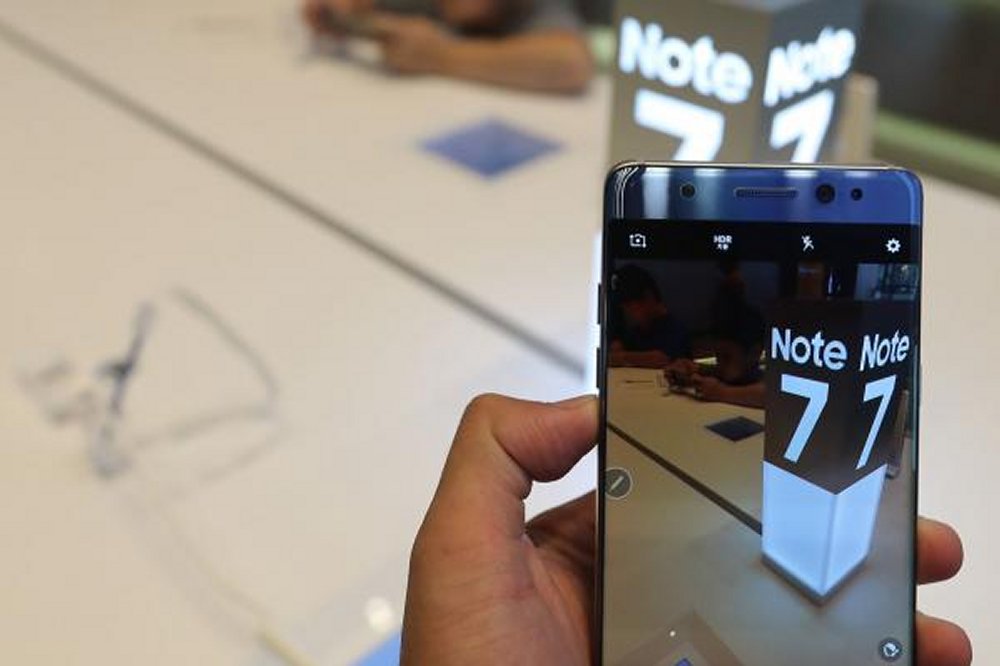 Following a worldwide recall of about 2.5 million Galaxy Note 7 smartphones, Samsung said it would refurbish some, and break down others for parts and precious metals.

In a three-pronged approach, the South Korea-based company will initially consider some devices to be refurbished or used as rental phones. Samsung also will attempt to salvage parts of the phone for use and the company said it would extract metals through “environmentally friendly methods.”

Samsung said Galaxy Note 7 phones that have been refurbished or that will be used as rental phones will be available depending upon consultation with regulators and phone carriers. The company did not say where refurbished phones would be sold.

Samsung said it would extract precious metals found inside the phone, such as copper, nickel, gold and silver, for component recycling.

“For remaining Galaxy Note 7 devices, components such as semiconductors and camera modules shall be detached by companies specializing in such services and used for test sample production purposes,” Samsung said in a statement.

The Galaxy Note 7 was released in August but Samsung issued a worldwide recall for about 2.5 million of the devices in early September after reports the phone caught fire or exploded. The company said the issue was the battery, which Samsung said could cause problems in 0.1 percent of devices sold. Several airlines banned the device from being used aboard flights.

Related Topics:Galaxy Note 7SamsungTech
Up Next

Samsung: Is Galaxy S8 the firm’s most important phone yet?