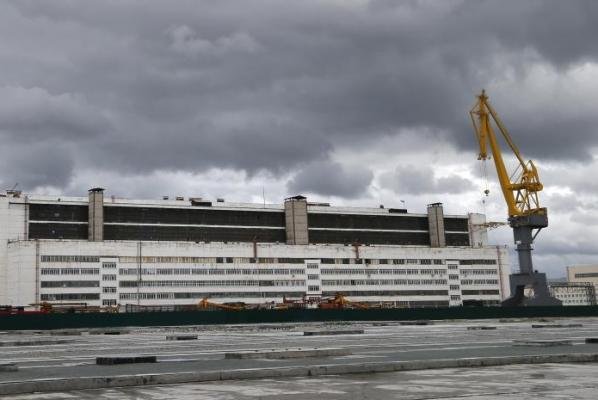 Russia and North Korea are deepening bilateral relations with a “labor immigration agreement.”

The development reflects a general trend of increased cooperation between the two countries that recently included plans to increase railroad cooperation and boost study abroad exchanges for North Korean students.

Russian has remained a traditional North Korea partner since the 1950-53 Korean War, although the degree of cooperation has varied with changes of government in Moscow.

Japanese newspaper Nihon Keizai reported Monday a consultative meeting between the relevant ministries of Moscow and Pyongyang was held in the North Korean capital on Wednesday.

During the meeting, Russian officials stated an interest in the mid- to long-term plans for an expansion of North Korea “labor immigration,” according to the Japanese press report.

The report may raise a flag for human rights activists.

Russia is one of the top destinations for North Korea forced laborers, who are sent to work in labor-intensive industries in the country to earn foreign currency for the Kim Jong Un regime.

It’s estimated about 40,000 North Koreans now work in the country.

North Korean laborers often work in unsafe conditions, and are susceptible to accidents, suicide or falling prey to disease at work sites in Russia, Africa and the Middle East.

The Nihon Keizai reported Moscow is seeking to boost economic development in the Russian Far East with a low-cost North Korean work force, and boost North Korea ties while opposing the deployment of THAAD in South Korea.

Russia also has not stopped trade with North Korea after a February launch of a ballistic missile.

A Russian government official had said at the time “coal exports to North Korea have not stopped,” South Korean news service Newsis reported.

Ford to invest $1.2B in Michigan factories