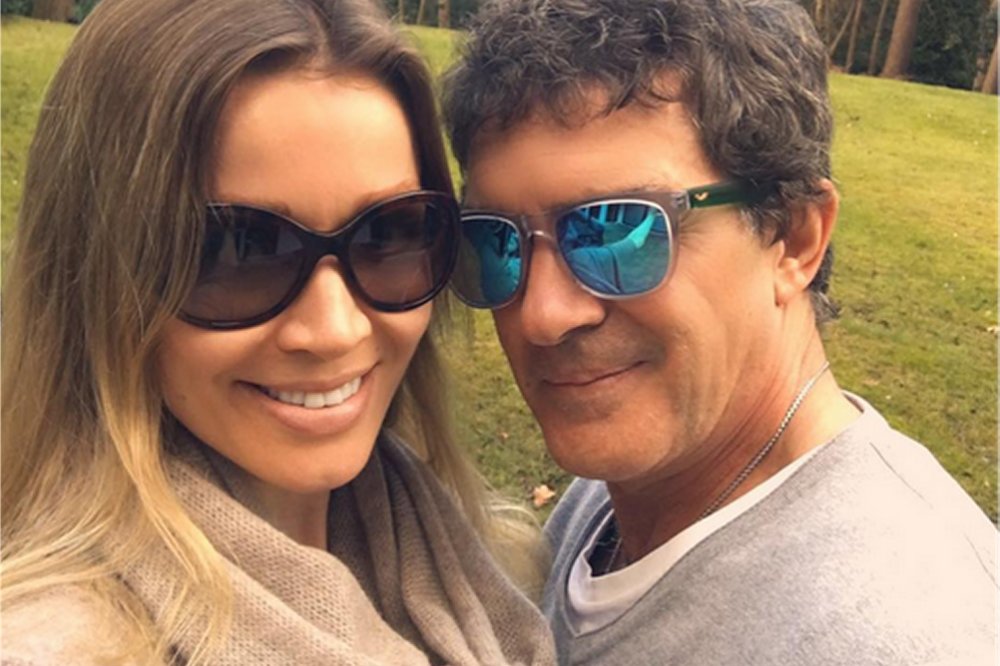 While appearing at a film festival in Malaga, Spain on Saturday, March 25, Antonio Banderas revealed he experienced a health scare earlier in the year.

“I suffered a heart attack on January 26, but it wasn’t serious and hasn’t caused any damage,” the actor told Spanish media, according to the Associated Press.

Banderas was briefly hospitalized outside of London, England after experiencing chest pains while exercising. He reportedly underwent a procedure in which three stents were placed into his arteries.

“It hasn’t been as dramatic as some have written,” the actor added.

Back in January, Banderas cryptically acknowledged the incident when he shared a photo of himself and girlfriend Nicole Kimpel on Instagram, captioning it, “Enjoying nature after a startle.”